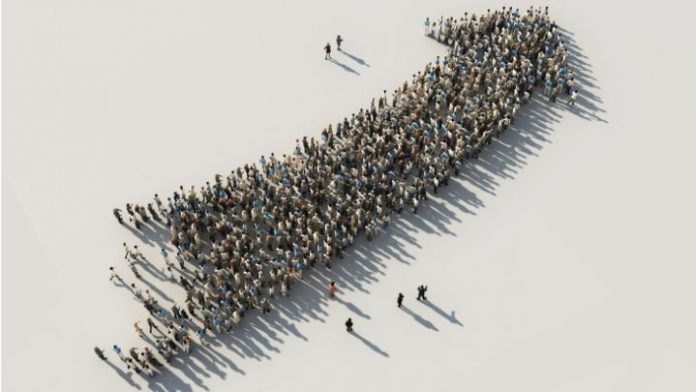 The annual total of outbound trips made by Chinese passport holders amounted to 130.51 million, a 7% year-on-year increase on 2016.

The CTA 2017 figures are in line with the China Outbound Tourism Research Institute (COTRI) data for the same period, which recorded a 6.2% year-on-year growth rate in border crossings made by Chinese nationals in 2017. COTRI’s outbound totals for 2017 and 2016 were 145 million and 136.85 million respectively.

For 2030, COTRI forecasts a total number of trips of at least 400 million. That also means that out of the 600 million additional trips in international tourism forecasted by UNWTO (bringing the total from 1.2 billion in 2017 to 1.8 billion by 2030), almost half of them will originate in China.

Initial doubts on outbound figures have been dispelled by the significant actual growth in outbound Chinese tourism.  Chinese statistics always seem disproportionately large on anything related to healthcare and technology; but what seems abnormal for anywhere else is normal for China.

GGM’s 2018 China Outbound Medical Tourism market intelligence service says that wealth and lifestyle diseases are behind a boom in medical tourists from China. There will be over 108 million more urban Chinese aged 40-64 in 2024 than in 2014, and 57 million more aged 65+. As these groups suffer increasingly from lifestyle diseases, many of them will seek treatment internationally. This is the biggest new wave in medical tourism ever seen.

The vast majority of Chinese outbound patients go to Asian destinations, notably Korea, Japan, Taiwan, Thailand and Malaysia. The US, Japan, Germany the UK and Singapore are seen as the pinnacle of quality for treatment of life-threatening diseases such as neurological and cardiovascular diseases and cancer.

Cost does not usually concern the one million plus China USD millionaires.  Their main focus is availing themselves or their loved ones of the best possible care and medical outcomes. Aside from quality of treatment, paying attention to the continuum of care once the patient is back in China is a critical success factor.

GGM research indicates the number of outbound medical tourists from China will approach 900,000 by 2020. The majority of medical travel is for relatively minor treatment such as cosmetic surgery, health checks and wellness. However, by 2020, 100,000 patients will travel for cardiology, oncology and neurology programmes, plus fertility treatment, obstetrics, gynaecology and joint replacement.

View the IMTJ’s assessment of outbound medical tourism from China.