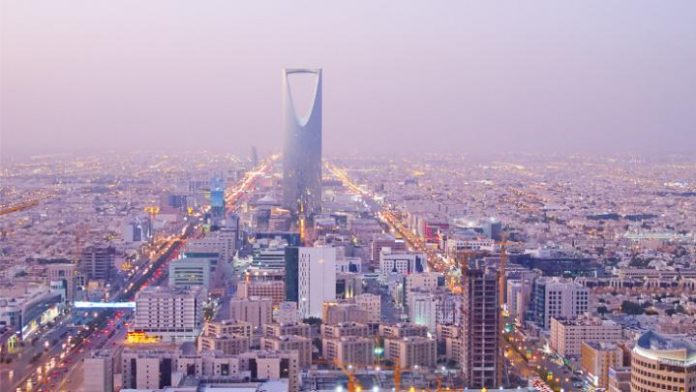 According to the Saudi Gazette, in 2017 as many as 2,401 Saudi patients were treated abroad for various diseases, at the expense of the government, says the Health Ministry. The ministry also said the cost of treatment of the patients and the expenses of their companions reached about SR3 billion (US$800m).

The article says the cost of the treatment for the patients was about SR2.5 billion at an average SR1 million per patient while the expenses incurred on their companions were about SR422 million.

According to the ministry, about 53% of the patients were men while women constituted about 47%.

The ministry said a total of 1,307 Saudi patients, constituting more than 54%, were treated in the United States while 766 were treated in Germany, 236 in Britain and 92 in China.

It said the cost of treatment was the highest in America reaching about SR1.54 million per individual patient while in Britain it was about SR361,000.

According to the ministry, about 74% of the patients were sent abroad for treatment under royal decrees while 26% were sent on the decisions of the medical authority.
It said the patients below 14 years of age constituted about 21% of the Saudis sent abroad for treatment while 19% were between 15-29 years of age, 28% between 30-19 years and 32% were 50 years old or above.

130% increase in Chinese tourists to Europe