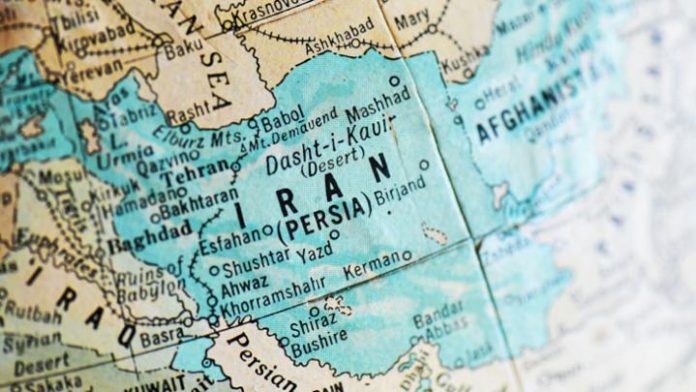 A record high of 600,000 health tourists visited Iran during the first four months of the current Iranian year (March 21-July 21), equalling the total number of health tourists who paid a visit to the country in the last fiscal year (March 2018-19), according to the deputy head of the Health Tourism Promotion Association of Iran in an article in the Financial Tribune.

The head of Iran Health Tourism Promotion Association of Iran, Mohammad Panahi, is quoted as saying “The main reason for the increase is that the depreciation of Iranian rial against foreign currencies has made travelling to Iran much cheaper.” No source of this data was given.

Tourists this year, according to Panahi, have mainly come from Iraq, Azerbaijan, littoral states of the Persian Gulf, Lebanon and Syria as well as Iranian expatriates residing in Canada and Germany.

“Cosmetic and open heart surgeries, as well as orthopedic and female sterility treatments top the list of causes for which health tourists visit Iran,” he said.

Referring to the activities of middlemen in this field, Panahi said a black market has been created for providing medical services to tourists, which also implies there is lack of a precise figure about the number of health tourists visiting the country.

“To curb the detrimental effects of these activities, a memorandum of understanding was signed between the Health Ministry and the Iranian Cultural Heritage, Handicrafts and Tourism Organization on May 14, 2019. The document defines the general policies of health tourism in the country,” Panahi said.

“The two sides have planned and imparted training for their workforce to be able to offer better, more organised services to tourists seeking treatment and cure for their ailments,” he said.

Since the MoU was signed three months ago, middlemen have found it more difficult to be active in this sector, Haqiqat added, and many have applied to set up a company and work legally in collaboration with professional bodies.

The article says that Iran’s southwestern Shiraz metropolis, capital of Fars Province and one of Iran’s top tourist destinations, is increasingly focusing on health tourism as a major revenue stream.

The article quotes Abdolkhaleq Keshavarzi, the deputy head of Shiraz University of Medical Sciences, saying that a majority of foreign tourists who visit Fars Province come for eye, plastic and other specialised surgeries offered at local hospitals. He said most visitors come from Oman, Iraq and Qatar while some were European nationals from the UK and Sweden. He pointed out that European health tourists are showing a preference to the province, especially since a majority of private hospitals in Shiraz have received national permits to attract health tourists.

He announced that the province is planning to offer incentives to attract more patients from Tajikistan and Iraq without elaborating further.

Based on a directive approved by the Cabinet last year, Iran has waived the need to obtain visas for Omani residents. The move was in recognition of recent facilities extended by the Omani government to Iran for boosting the country’s health tourism sector.

The article states that health tourism is expected to play a vital role in expanding the overall tourism sector in Iran, which is being increasingly bolstered in the face of reimposed US sanctions.

For further analysis of the medical tourism sector in Iran, subscribe to the IMTJ Country Profiles.