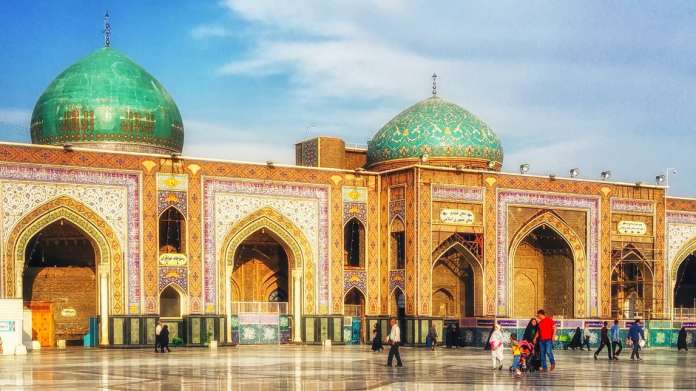 The number of foreign nationals visiting Mashhad for medical services has jumped by 50% in the first half of the current Iranian year (started March 21) compared to the same period a year earlier, according to the medical tourism department at Mashhad University of Medical Sciences.

23,000 medical travellers from Iraq, Afghanistan, Pakistan, Kuwait, Bahrain and Tajikistan received medical services from Mashhad hospitals in the first half of the year, showing a 50% year-on-year increase.

66% were women and 33% were men, who received services from licensed medical centres for eye, heart, gynaecology, obstetrics, orthopaedics and cosmetic surgery treatment.

Iran has huge potential to become a hub for medical tourism.

Data compiled by the Ministry of Health suggests that the Islamic Republic hosts an average of one million medical tourists each year.

The Islamic Republic has set goals to increase the number of annual medical travellers to around two million in calendar year 1404 (March 2025-March 2026).