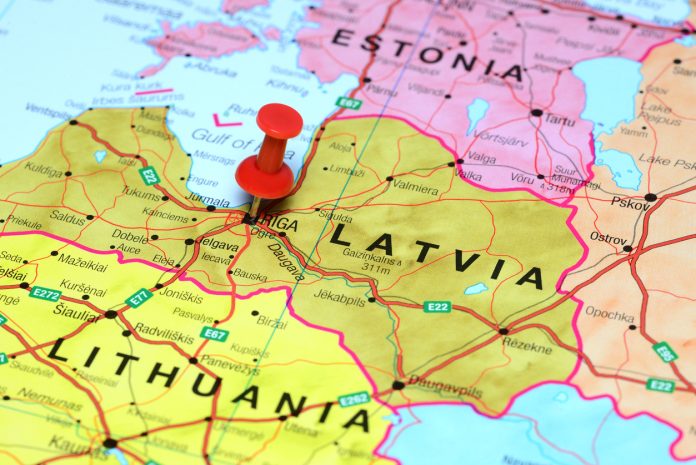 As Europe adds another round of sanctions on Russia, targeting oil, gas, broadcasting and banking, nearby Estonia, Latvia and Lithuania are suffering falls in inbound tourism, health tourism and medical tourism. Poland and Finland are also affected.

The Baltic countries share common features and a similar history. These three countries at the EU border with Russia regained their independence from the Soviet Union in the early nineties before joining the EU in 2004 and more recently, the euro area.

Russia’s invasion of Ukraine has caused uncertainty for travellers while many tourists are cancelling their planned trips to countries bordering Russia and Ukraine amid raised security concerns.

Since February 24, when Russia invaded Ukraine, many international visitors cancelled trips and hotel bookings in the Baltic region.

Also nearby, Finland was not considered an attractive destination for international travel but that situation is now improving, although nothing can replace the missing Russians.

Many foreigners have avoided travelling to Poland since the beginning of the war in Ukraine with problems affecting the entire country, regardless of the distance to the Ukrainian border.

Rising energy costs and high inflation make it almost impossible for Polish tourism companies hit by the Covid-19 pandemic to come up with bargain offers.

One of the most popular destinations in Poland is the coast of the Baltic Sea which is crowded every year with tourists from Germany and Scandinavia. This year these nationalities are missing from spas and hotel spas.

There is a lot of uncertainty with regards to the safety of Poland, which is also clear from low booking numbers.