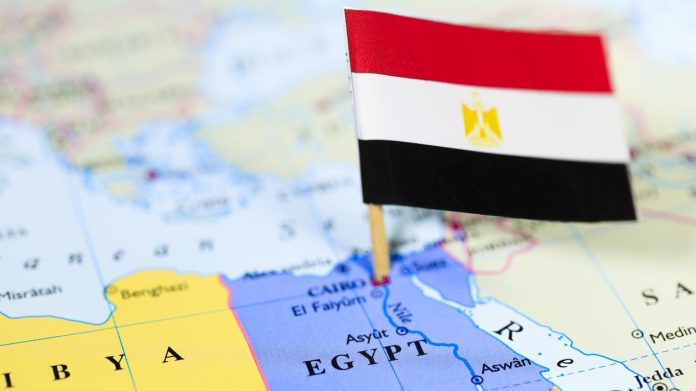 In 2021, the Egyptian Health Ministry started a campaign in 2021, ‘We Take Care of You’ in a bid to boost medical tourism.

However worrying claims have been made about Egypt’s beauty industry,  one of many countries now offering cosmetic procedures at low prices.  According to the BBC News report, laws in some healthcare destinations including Egypt are being sidestepped and dangerous liposuction surgeries are proving deadly.

The documentary investigates the case of a law student from Egypt, who died after having had a liposuction operation that she’d found online. Dr Mina Gerges, the cosmetic surgeon chosen for the surgery, denies wrongdoing.

Egypt has not set a legal limit on how much fat can be removed during liposuction. The British Association of Aesthetic Plastic Surgeons (BAAPS) advises that no more than half a stone can be safely removed.

Dr Gerges claimed to be a member of both European and American societies of plastic surgeons, according to a video he posted on YouTube. Investigators at the BBC only found proof of his involvement with the Egyptian Medical Syndicate.