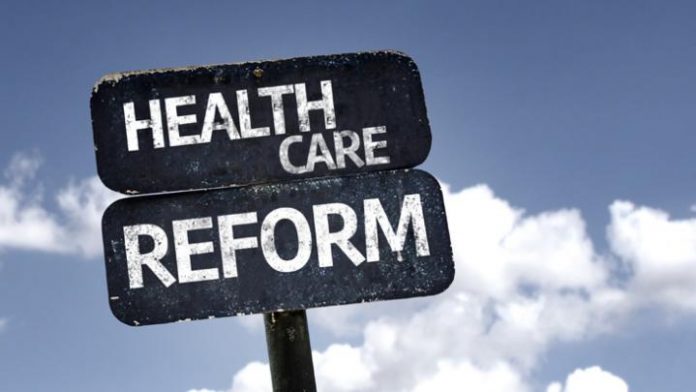 Following the coup that ousted President Dilma Rousseff, the provisional right wing government of Michel Temer has new plans for healthcare as part of plans to slash government expenditure.

Brazil’s Sistema Único de Saúde (SUS) is a free universal healthcare system founded on the principles of decentralization (financing comes from federal, state, and municipal governments), equal access to healthcare, and comprehensiveness (the system covers all aspects of care, from preventative measures to hospital treatment).

Despite many successes, the SUS faces a challenge of financing a system that provides truly equal access to all. Poorer municipalities have funding problems so their clinics have outdated and sparse medical tools, unsanitary conditions, and overcrowded facilities. Unequal access to the Brazilian legal system.

Only one in four Brazilians can afford to bypass waiting lists and deteriorating clinics to pay for private healthcare, and can use the legal system to demand that expensive drugs and costly procedures be provided for free, as per the constitution’s mandate.

Poor Brazilians must endure long waits, and those from rural areas travel to receive low quality care in crumbling, unsanitary clinics with insufficient resources. If SUS were cut, millions of middle and lower class Brazilians would be unable to receive any kind of at-cost medical assistance.

The new government failed in an attempt to eject the 11,000 foreign doctors from Brazil- as without them SUS will collapse. But the stay is temporary, until the October 2016 municipal elections so as to ensure a sufficient healthcare presence through the duration of the Olympic Games. A new health minister plans to cap federal healthcare spending for the next 20 years, despite substantial projected population growth.

Brazil spends relatively little on healthcare in comparison to other countries with similar systems. Rather than increase funding the new government has a stated intent to dismantle the system of universal healthcare.

The government wants to bring in compulsory health insurance as in the USA — a move that opponents say will deepen inequality by reserving access to care for the elite.

The government proposes to completely remove the current obligation of federal and municipal governments to dedicate a specified amount of funding for healthcare, meaning that it will be up to the discretion of government officials as to how much funding will be allocated.

The proposed cuts to Brazil’s universal healthcare system could have catastrophic effects both for the 19.2 million Brazilians living under US$ 3.10 per day, and also for the rapidly expanding middle class who rely on the public system for healthcare.

Political and legal machinations mean that the interim government may itself be thrown out by the previous left-wing administration. Even if that fails, the government faces strong medical, political and union opposition in a country that is becoming increasingly fractured by economic inequality.

Sri Lanka is safe, but no visits allowed