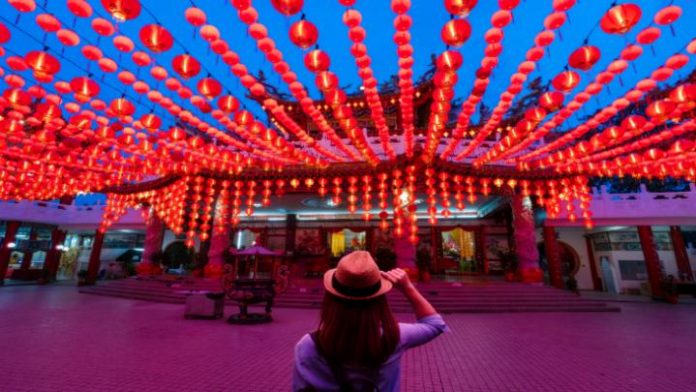 According to CGTN, there were 68,000 medical tourism visits to China’s only medical tourism pilot zone between January and November in 2019, double the number of the previous year. It also states medical institutions recorded a revenue of 580 million yuan (US$84m), a 60% increase year-on-year.

The article states that the Hainan Boao Lecheng International Medical Tourism Pilot Zone now has nine medical institutions in operation, all privately owned. It has special permits to allow patients be treated with imported medical technology that hasn’t yet been approved for the Chinese market, and it also allows overseas capital to hold 99% of a hospital’s share. Preferential government policies also encourage medical technology innovation in the zone.

The article quotes Zhang Xuefeng, business dean of Yiling Life Care Centre, owners of Bo’ao Super Hospital of Traditional Chinese Medicine, who says “In 2019 we had well over a thousand overseas customers. They were mainly from Russia, the United Arab Emirates, South Korea, Japan and the UK. The Europe-America market will be fully open in 2020. We set up a hot route with India too.”

Late last year, the Chinese government unveiled another package of favourable policies to boost the Hainan medical tourism pilot zone. It claimed the zone had an income of US$53.7 million in 2018, more than double the 2017 figures. It also said it received 32,000 medical tourists in 2018 compared to 19,000 in 2017.

The numbers in the article and claimed by the Chinese government do not make clear if these are individual visits, or medical travellers possibly making multiple visits. It is also not clear how many medical visitors are from China and how many are from elsewhere.

Is medical tourism on the road to recovery?

MediCzech to offer quality medical treatment in the Czech Republic to...