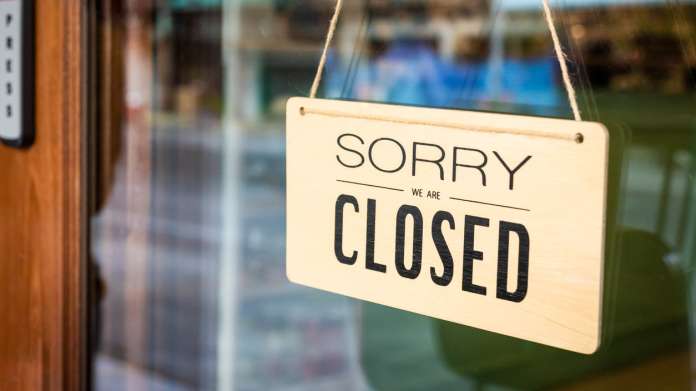 Half of the spas in Hungary will be forced to close due to the energy crisis according to the Hungarian Spa Association.

The association has said that some swimming pools have already had to close because of the rising electricity and gas prices. As the end of summer approaches, the price of energy is increasing and the number of guests is falling. This may force about half of the Hungarian baths to close from autumn until the first half of the next year.

The last two years have been hard on Hungarian tourism, including the spa industry. After the shut-downs and restrictions caused by the pandemic, these businesses were just about to recover when the war broke out in Ukraine, resulting in skyrocketing energy prices and the loss of Russian medical tourists.

The association states that total spa tourism numbers have fallen between 20% and 50% compared to expectations. Every facility that continues to operate in the same way as before takes a huge risk because the prices are only going to get higher.

According to surveys conducted by the association, many baths find it necessary to restrict their services (for example, saunas). This will lead to a further decrease in visitors and profits.

Some places have a fixed contract for their gas and electricity for the next year or are mostly independent of gas, but that just delays the problem.

The association says that it is time to modernise most of the buildings’ energy efficiency.

The most affected facilities are in Hévíz, Bük, Sárvár, Debrecen, Hajdúszoboszló, Nyíregyháza, Harkány and Gyula, but almost all spas face difficulties to both remain open and maintain the quality of their services.