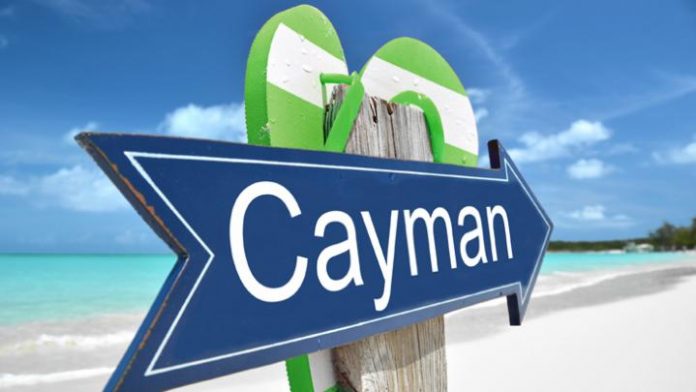 Hospital group, Health City Cayman Islands (HCCI) says its investments in innovative technology, international accreditation and promotion efforts have put the Cayman Islands on the medical tourism map.  However in an ongoing legal case, a Grand Court judge has now found that the Cayman Islands Government acted inappropriately when in 2010 it awarded decades-long fee waivers and concessions to the group worth hundreds of millions of dollars.

HCCI says it is working with cutting-edge technology and qualified surgeons from around the world to enhance health care in the Caribbean.  Done at a fraction of what it would cost in the United States, it argues that this justifies the decades-long duty, stamp and work permit waivers signed by the United Democratic Party 12 years ago.

A recent court judgment regarding HCCI’s concessions has however put the institution’s operations in the spotlight.

The potential investors in HCCI sought concessions from the Government of the Cayman Islands, which were approved by Cabinet and maintained since the initial granting of the waiver in 2014.

HCCI claims it has invested US$250 million into the medical infrastructure in the Cayman Islands which would mean it is the largest private investment for healthcare in the Islands’ history. During the first five years of operations, it argues this has contributed US$79.9 million to the local economy.

The hospital also says that it has generated US$40 million in advertising value and US$90 million in public relations value; although this is perceived value rather than actual spend.

HCCI publishes the quality of medical and surgical outcomes on their website, however has long refused to say how many medical tourists it has actually treated. Critics point out that it less than the thousands a year that it predicted when seeking concessions.

In the recent judgement, a Grand Court judge found that the Cayman Islands Government (CIG) acted inappropriately when it awarded fee waivers and concessions to HCCI for extremely lengthy periods without putting the deal before Parliament. The court also said the CIG should publish the criteria for tax and duty giveaways or other concessions in these types of agreements.

In a mixed judgment on the legal action brought by Doctors Hospital against the government, Justice Richards Williams didn’t decide fully in either side’s favour but has called on government to review the deal with HCCI.

The court case arose through a legal challenge by Doctors Hospital when those concessions were transferred to an additional facility in Camana Bay and another medical tourism facility, Aster Cayman Medcity, was given a similar deal.

The Doctors Hospital, which is in the process of expanding, has said every time it needs to import new medical equipment, it must apply for a duty concession, which it may or may not get, and has no discounts on work permits or other government fees.  The hospital has said this is unfair because each administration since 2010 has acted as though it is legally obliged to honour the contract with HCCI.

The hospital was seeking declarations from the court that it was unlawful for the government to grant waivers to Health City and Aster while it was refused similar concessions, that there should not be a two-tier system and that the government was not bound or fettered by the contract it had signed.

After a three-day hearing in April, Justice Williams issued his ruling in late August. Although the judge fell short of the “wide declaration” that Doctors Hospital was looking for, he did find that the government had acted inappropriately in awarding substantial waivers and concessions for extremely lengthy periods without putting the deals before Parliament.

Justice Williams said the government should now review the deal as it is not bound indefinitely by deals made by their predecessors.

He said decisions by the government to grant tax concessions to interested parties to stimulate development were not in themselves unlawful. The issue is not the granting of individual waivers or concessions, especially if they are for a reasonable period of time. The issue arises due to the insular process Cabinet adopted to reach that decision, as the granting of such concessions over an extended period of time and then acting in a manner that is consistent with a belief that the government (and successive administrations) are bound by the contracts to continue to give the waivers without further review.

Justice Williams also found that “despite the clear merits” of having properly published criteria for concessions, it was not appropriate for the court to declare that the government must do this because it wasn’t unlawful not to. But he said it would be “well advised and would be acting in a manner consistent with good governance if it did,” especially since the government has accepted that it should for the last seven years.

The Government now has to decide what to do, but may seek to find ways to delay changes to avoid the risks of Aster not going ahead with its plan.

Questions remain on the viability of three separate rival hospital groups all targeting a much smaller pool of medical tourists than optimists have hoped for over the years.