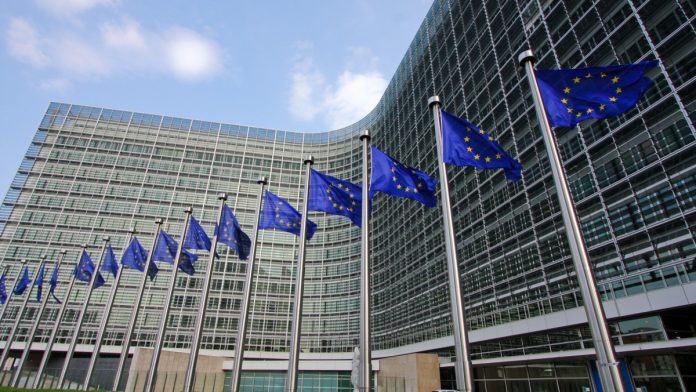 The right for EU citizens to seek health care outside their home country elsewhere in the block is enshrined in law. But is this the reality? The European Parliament recently held a debate on it.

The rules need changing in order to function better, argued Croatian MEP Tomislav Sokol of the European People’s Party, stating “If you cannot get adequate treatment for certain diseases, especially rare diseases in your country, you are entitled to get this treatment in other member states and be covered by your own health insurance. But many patients are not aware that such a rule exists.

Patients are required to pay for the treatment upfront and then ask for reimbursement afterwards from their home system, which is a big problem. This is worse for rare diseases, which is one of these areas where the member states cannot resolve problems by themselves, and they need help at the European level.”

At present, patients in the EU are able to go to another country to seek treatment, under two different EU rules. The most used is to seek treatment through the Cross-Border Healthcare Directive, which involves paying up-front for treatment and seeking reimbursement back home afterwards.

Sokol continued, “Cross-border healthcare is just not used enough. There are many reasons for this: people are not aware of the possibilities that exist; the procedure is very complicated and takes a long time.”

In the coming months, the European Commission is seeking to create a trustworthy, patient-centred EU health data space – as a cornerstone of the European Health Union plan to reshape the way health is dealt with across the EU.

Expectations are high for this upcoming legislative proposal which promises to unlock the potential of digitalisation in improving hospital systems and enabling patients to have access to better care.

Among the main beneficiaries could be people with diabetes, a disease which one in ten Europeans suffer from and is envisaged to affect 80 million Europeans by 2045 if proper measures to tackle it are not undertaken.

Liverpool man given new lease of life from Israeli Surgeons in...

2m international patients to Turkey by 2030