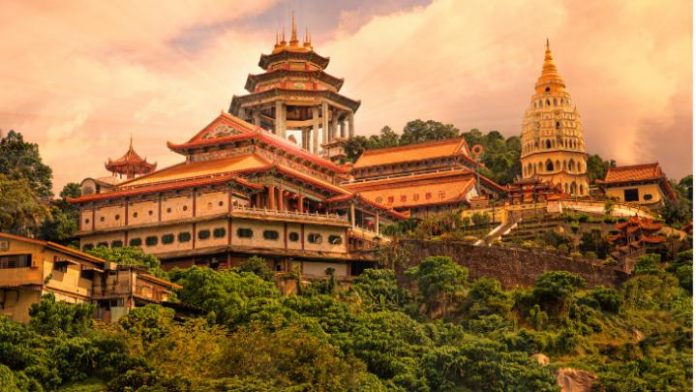 According to theSundaily, Malaysia’s developing expertise in oncology is becoming increasingly attractive for international patients.

The article states that from 643,000 international patient arrivals to Malaysia in 2011, the number grew to 1.2 million in 2018, with most of them seeking treatment with cardiologists, oncologists, fertility doctors, orthopaedics and neurologists. No source of this data was given.

It also says that in April 2018, Health Minister Datuk Seri Dr Dzulkefly Ahmad said 60% of medical tourists in Malaysia were from Indonesia while the rest came from countries like China, India, Singapore and the United Kingdom.

The article claimed more than 670,000 Indonesians sought medical treatment in Malaysia throughout 2018.

Pantai Hospital, Kuala Lumpur, is mentioned in the article, which claims it is a major hub for cancer treatment, as it has over three decades of experience in this area. It started offering cancer treatment in 1981, making it the first private hospital to do so. Medical tourists from Indonesia comprise 36% of Pantai Hospital’s total patient numbers; India (12%); Japan (11%); China (5%); and Germany (3%).

The article quotes data from the Malaysia Healthcare Travel Council, which says that Malaysia’s medical tourism sector has recorded a compound annual growth rate of 16% to 17% over the last five years against the global average of 10% to 12% and Asia-Pacific’s 12% to 14%. Revenue from medical tourism stood at RM1.3 billion (US$0.3bn) in 2017, contributing more than RM3 billion (US$0.7bn) to the Gross Domestic Product.