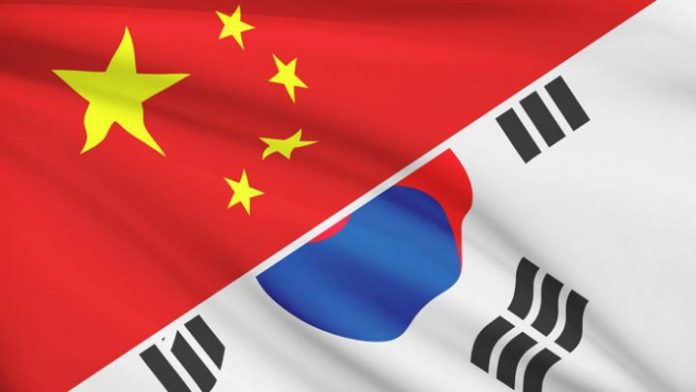 Number of Chinese medical tourists travelling to South Korea has fallen by a quarter.

In the first four months of 2017, the Korea National Tourism Organization (KTO) reported a 25.8% year-to-date decline in arrivals from China, its largest feeder market. In April alone, this decline reached 66.6% year-on-year.

The decline in Chinese visitor arrivals is partly due to an official Chinese ban on Chinese tour groups travelling to South Korea, in a political row over the deployment of the USA’s THAAD missile defence system.