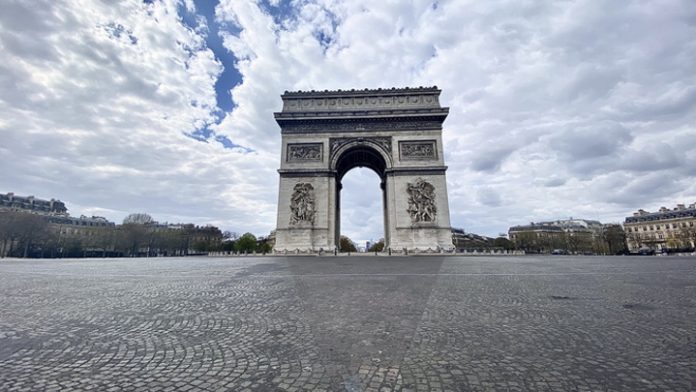 According to the newest UNWTO World Tourism Barometer , international arrivals plunged 81% in July and 79% in August, traditionally the two busiest months of the year and the peak of the Northern Hemisphere summer season. Recovery is expected in 2021 and 2022.

The drop until August represents 700 million fewer arrivals compared to the same period in 2019. This unprecedented decline, says UNWTO, is having dramatic social and economic consequences, and puts millions of jobs and businesses at risk. It underlines the urgent need to safely restart tourism, in a timely and coordinated manner.

All world regions recorded large declines in arrivals in the first eight months of the year. Asia and the Pacific, the first region to suffer from the impact of COVID-19, saw a 79% decrease in arrivals, followed by Africa and the Middle East (both – 69%), Europe (-68%) and the Americas (-65%).

Following a gradual reopening of international borders, Europe recorded comparatively smaller declines in July and August (-72% and -69%, respectively). The recovery was short-lived as travel restrictions and advisories were reintroduced amid an increase in contagions. Asia and the Pacific recorded the largest declines with -96% in both months, reflecting the closure of borders in China and other major destinations in the region.

Demand for travel remains largely subdued due to the uncertainty about the pandemic and low confidence.

UNWTO foresees a rebound in international tourism in 2021, mostly in the third quarter of 2021. But caution suggests the rebound could occur only in 2022. Travel restrictions are the main barrier standing in the way of the recovery of international tourism, along with slow virus containment, a global economic downturn and low consumer confidence. The lack of coordinated response among countries with harmonised protocols and coordinated restrictions are important obstacles.

Can medical tourism on its own be sustainable?