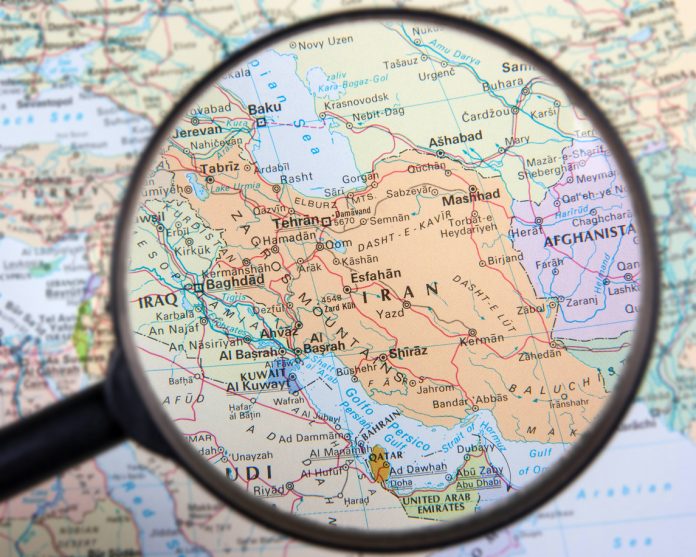 To attract more medical tourists to Ardabil, Iran’s North-Western Ardabil province, plans and programmes are being developed to promote medical tourism in the neighbouring country of Azerbaijan.

The provincial tourism organisation is ready to organise cultural programmes in collaboration with Azerbaijan and Nakhchivan, a city in the Nakhchivan Autonomous Republic of Azerbaijan, to inform citizens about the country’s medical tourism capacities.  The Iranian embassy in Azerbaijan will participate and cooperate as closely as possible.

Reopening the border between the two countries will benefit citizens of both countries.

Developing medical tourism is one of the most important elements to Iran’s travel sector plan, which is trying to prove its capabilities and capacities in attracting medical and health tourists to the country.

Under the 2025 Tourism Vision Plan, Iran aims to increase the number of tourist arrivals from 4.8 million in 2014 to 20 million in 2025. The tourism ministry has just been granted a budget for 2022 of US$511 million. Medical tourism is a key area, with Iran targeting two million medical tourists a year by 2025.

Singapore aims to reopen in September