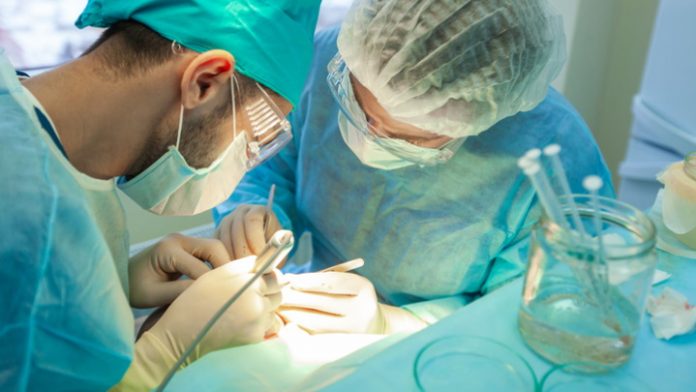 A member survey by the International Society of Hair Restoration Surgery (ISHRS) has shown that the number of people seeking proven medical and surgical treatments for hair loss grew 13% from 2016 to 2019.

This increase represents a continuous trend over the last decade of more men and women of all ages turning to hair restoration. The ISHRS states that the growing popularity of hair restoration surgical procedures is due to advances in surgery.

735,312 surgical hair restoration procedures were performed worldwide in 2019, which represents a 16% increase from 2016.

The average number of procedures per patient to achieve the desired result was 3.4 procedures.

The study states that with more people seeking treatment for hair loss in 2019, the estimated worldwide market for surgical hair restoration increased 10% since 2016 from US$4.1 billion in 2016 to US$4.6 billion in 2019.

Other notable trends and facts from the survey include:

With the growing problem of fraudulent, illicit clinics performing hair restoration surgery on unsuspecting consumers, ISHRS members reported that they are seeing patients seeking treatment for repair of previous hair transplants performed on the black market.

The ISHRS has a public awareness campaign Fight The FIGHT, standing for Fight the Fraudulent, Illicit & Global Hair Transplants, to address the problem of non-physicians illegally performing hair restoration surgery around the world.

ISHRS Guidelines for Patients Seeking Hair Restoration Surgery outlines recommendations to help protect patients from getting infected with COVID-19 and inform them of possible modifications that should be expected in hair restoration physicians’ practices. The ISHRS stresses making sure the patient’s selected surgeon is the one performing the surgical steps of the procedure, rather than delegating it to unlicensed technicians or non-physicians.