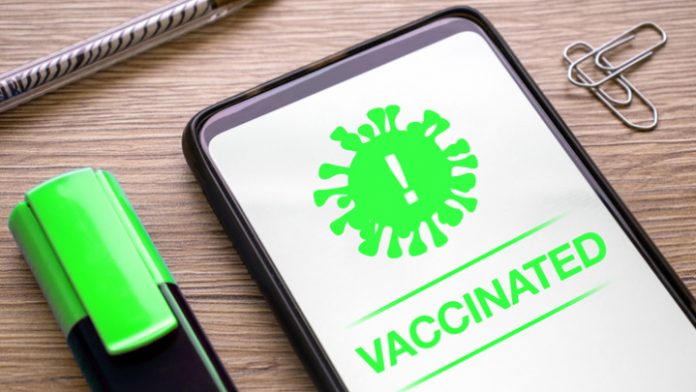 Greece, Cyprus and Israel have sealed agreements that allow citizens with Covid-19 vaccination certificates to travel without restrictions between the three countries.

Israel will reach the vaccination target of 75% of the population by April. The country, which has vaccinated a higher proportion of its citizens than any other, is issuing “green passport” certificates that show holders have been given two full doses of the vaccine. It is now negotiating reciprocal arrangements with other countries to permit entry to those carrying the certificates.

Greece, Cyprus and Israel have sealed agreements that allow citizens with Covid-19 vaccination certificates to travel without restrictions between the three countries. Exactly how travel will work and from when are not yet decided as only in principle deals have been made.

Talks with China were at an early stage while Serbia and Romania may also take part in the scheme. Israel claims to also be in talks with Estonia, Georgia, the UK and the Seychelles to allow the entry of tourists based on a vaccination certificate, but some countries deny this.

Israel’s experience will be closely watched around the world as it could become the first country to inoculate enough people to reach the ultimate goal of achieving herd immunity.

The idea of green passports means everybody that has been vaccinated could travel to other countries without the need for being tested before, during the visit or being quarantined or having to self-isolate when visiting a country or returning from visiting another country.

Vaccinated citizens of Israel have a Green Pass on a Ministry of Health app linked to their medical files. Citizens are understood to have had no problem with using the pass for travel, but some worry that rights are being taken away by an authoritarian government as entry to re-opened hotels, restaurants and gyms is only for those able to present a Green Pass.

CQC finds one in five clinics in England unsafe