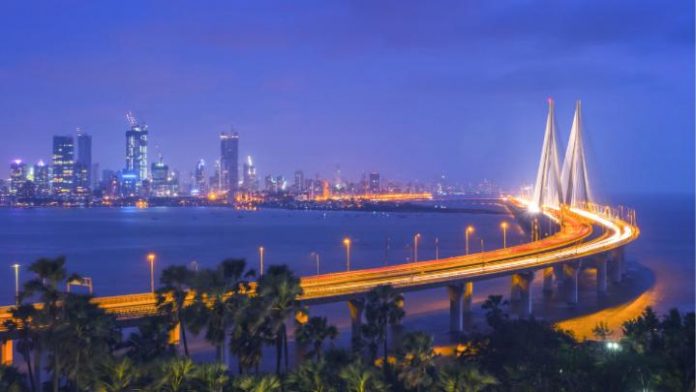 According to The Times of India three hospitals in the Indian city of Mangaluru have seen an increase in foreign patients in the last three years. While still only in the low hundreds, the hospitals say patients have mainly come from the Gulf and Africa, with a few from Europe.

The attraction to the city for healthcare is due to treatment affordability and hospitality, according to local doctors says the article. The highest inflow is from the Gulf countries, particularly Oman, but also some others from the UK, Belgium, Denmark, France and Kenya. KMC Hospitals, AJ Hospital and Yenepoya Specialty Hospital have treated international patients, with Yenepoya Specialty Hospital treating the most (68) over the last three years.