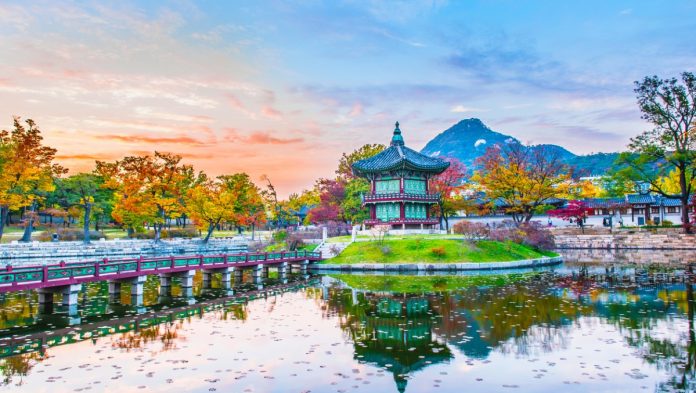 South Korean medical tourism is recovering despite lack of customers from China and Russia. IMTJ analyst Ian Youngman profiles the sector’s resurgence in the country and the threats it faces.

Since January 2020, restrictions on international travel and the entry of foreign nationals due to virus concerns contributed heavily to the sharp decline of overseas patients.  But with borders opening up again, foreign nationals seeking medical treatment are going back to South Korea. However, business is still slow due to the Russian war with Ukraine, along with the continued lockdowns in China, both of which are major target countries.

According to data from the Korea Health Industry Development Institute (KHIDI), 500,000 foreign patients entered Korea in 2019, but the number dropped to 134,000 in 2020. Although it marked a slight increase in 2021 with 180,000, there seemed to be little signs of recovery as the country grappled with another Omicron wave in early 2022.

Although this year’s total number hasn’t been counted yet, Korea International Medical Tourism Association (KIMA) anticipates the figures could return to pre-pandemic levels in the near future.

The pandemic has had a devastating impact on agencies working for overseas patients. Out of 2,000 registered agencies, only 900 had survived by the end of 2020. A big concern of KIMA is that illegal brokers, most of whom disappeared amid the pandemic, will thrive again.

Under the Act on Support for Overseas Expansion of Healthcare System and Attraction of International Patients, only agencies registered at the Ministry of Health and Welfare are allowed to invite foreign patients and arrange treatments for them. The law also bars them from charging excessive fees.  But unregistered brokers who charge commissions through encouraging excessive medical tests and treatments to overseas patients have been widely pointed out as a problem in Korea’s medical tourism industry as the laws are not being enforced.

KIMA wants the state to crack down on illegal brokers. It also says the government should consider easing visa rules for patients who are in need of urgent treatment as it has seen many overseas patients choosing Singapore or Turkey instead of Korea due to complicated visa procedures.

There are also growing calls that hospitals should actively expand services for treating chronically ill foreign patients and perform highly skilled surgeries. Cosmetic surgery and dermatology are the most sought after medical services by foreign patients, but critics say Korea should focus more on attracting patients requiring long-term care and complicated surgeries in order to develop the medical tourism industry sustainably.
KIMA expects that the number of foreign patients is expected to increase but urges that the country should develop a business model centred on attracting overseas patients for treatment of chronic illnesses, rather than excessively relying on cosmetic medical services.

The registered number of foreign patients was 181,481 in 2021 says the Ministry of Health and Welfare in answer to questions from the National Assembly for administrative inspection. Foreign patients are those who receive treatment in Korea through medical tourism based on the Medical Overseas Advance Act, excluding medical insurance subscribers and their dependents and foreign residents in Korea.

The number of foreigners who visited Korean health check centres was 18,369 in 2021. Those who received integrated internal medicine treatment numbered 47,930, followed by ophthalmology at 6,692, and dental treatment at 5,749. The recovery of foreign patients’ return was relatively slower for dermatology, cosmetic surgery, and oriental medicine.

In 2020, Indonesians recorded the sharpest drop in medical tourism to Korea. Only 705 Indonesians received medical treatment, Chinese, Japanese and Russian visitors went down to 31,084, 14,077, and 6,246 respectively in 2020.