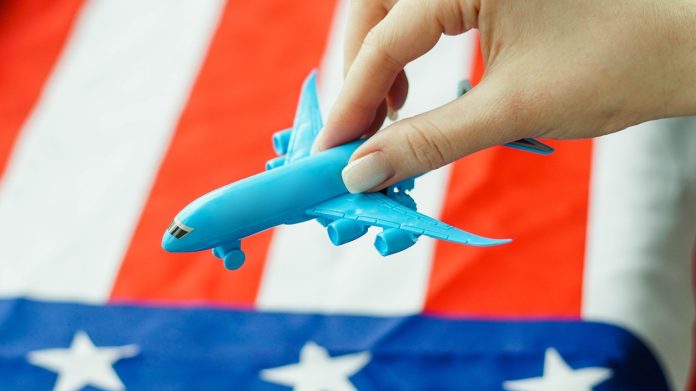 The Norman Parathyroid Centre in Tampa, Florida, USA claims to have broken its own record for the most parathyroid surgeries performed in a single day. 65% of its patients are now travelling from 12 US states, Puerto Rico, and Canada. The resurgence in medical tourism started in October and picked up further in January.

The centre stated that numbers were dramatically affected by travel restrictions over the past two years, but the decrease in patient travel was more complex than simple flight restrictions. Even when the restrictions were lifted patients who would benefit by travelling to see an expert surgeon were reluctant to do so because of their advanced age, their underlying disease, and their associated morbidities that they felt put them at increased risk to travel. The centre has found that only in the past few months are these patients showing a return to near pre-pandemic medical travel.

The centre has also found that patients needing specialty surgery are shopping around to find the best for themselves and their family. They are willing to avoid the local hospital general surgeon and travel to another city, state, or country for their specialised surgery.

Clayman Thyroid Centre and Carling Adrenal Centre have partnered with the centre as the Hospital for Endocrine Surgery. The hospital is close to Tampa International Airport and has hotel partners who provide a shuttle service from the airport to the hotel and from the hotel to the new hospital to make the process for travelling patients as easy as possible.

Drop in Afghans getting treatment abroad