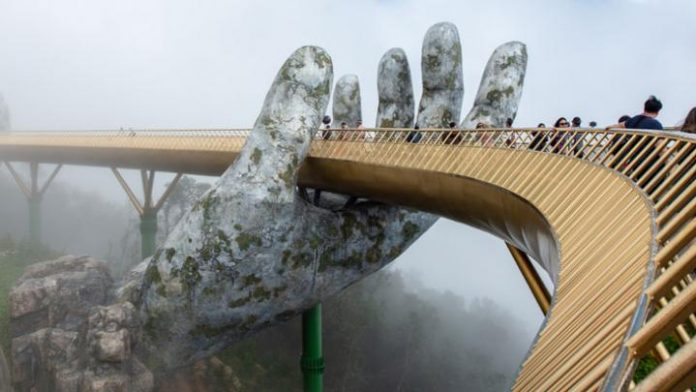 In an in-depth article published in ITIJ, Robyn Bainbridge investigates Vietnam’s medical reputation to find out what access to healthcare really looks like in the region and how the landscape is changing

The article states that Vietnam has not always been renowned for having an international standard of healthcare. Historically, patients requiring emergency medical care and on occasions routine care have often been evacuated to more advanced facilities in the Southeast Asia region, including those in Bangkok and Singapore.

However with the significant increase in travellers to Vietnam, the article argues that the medical landscape is inevitably changing, and the number of reputable facilities are increasing.

The article quotes Niklas Lindberg, Chief Operating Officer at American International Hospital in Ho Chi Minh City, stating that in the last five years, Joint Commission International (JCI) accreditation has become one of the most important goals for all the international hospitals in Vietnam.

However it also quotes CEO and Founder of Family Medical Practice, Dr Rafi Kot, questioning the credibility of achieving this accreditation, suggesting that facilities that have JCI accreditation, which he states are few and far between, often only maintain the JCI standards for the few days surrounding the audit date.

The article does recognise that a surge in foreign investment in the Vietnamese healthcare sector has improved the standards of facilities, including the new Cho Ray Hospital and new Children’s Hospital in Ho Chi Minh City, the Vinmec hospitals, Hanoi French Hospital, Franco Vietnamese Hospital and City International Hospital (CIH). It quotes Dr Vu Ha Nhu Anh of the house-call doctor team for Care of Asia Ltd saying “There are more and more international-standard hospitals being built, which will give great access to healthcare for international patients in the coming years.”

It suggests however that overcrowding in public hospitals is an inherent problem in Vietnam, as is the quality of care in rural areas.

The article quotes Dr Geoff Ramin, Chief Medical Officer APAC Region, from global insurance company Allianz Partners, saying the only cities in Vietnam where they would look to retain patients in private hospitals are Hanoi and Ho Chi Minh City. And even then, Dr Ramin said he would not consider any hospital in Vietnam to be classified as a ‘Centre of Excellence’.

The article says that according to some healthcare experts in Vietnam, there is still a deep-rooted mistrust of the Vietnamese healthcare system, with international patients still heading to Thailand’s Bangkok for treatment.

The article concludes that hospitals in Vietnam and insurers operating in the region seem to suggest that the limitations and restrictions of the Vietnamese healthcare system are only temporary.

The foreign investment in the healthcare system and changing attitudes towards the country’s medical facilities might persuade more Vietnamese to stay at home for treatment; and encourage more medical tourists from neighbouring countries to consider Vietnam.

Why fertility travel will be one of the winners post-Covid