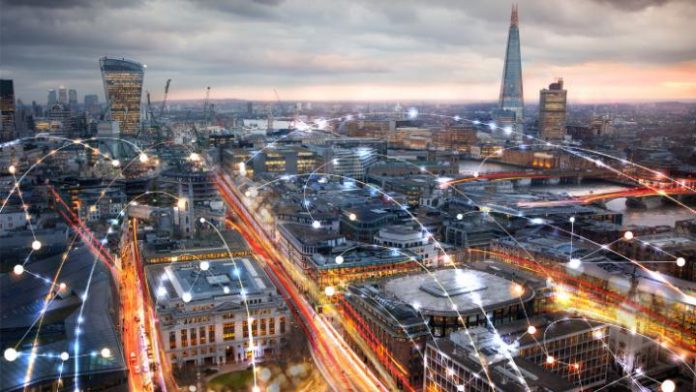 Softening NHS demand has pushed down growth for the UK private acute medical hospitals and clinics market, new figures from LaingBuisson reveal. One influence has been the significant contraction in the international private patient market in 2016 and 2017

Revenues derived by private acute medical hospitals and clinics, excluding fertility services and health screening, grew by 2.5% in real terms in 2016 to reach £5.75bn as strong increases in self-pay demand were offset by little improvement in PMI pay-outs, a significant decline in international patients in London and slower growth in NHS demand.

LaingBuisson’s projections for 2017 suggest a less sunny picture for independent hospitals and clinics, as revenues are estimated to have fallen in real terms. A driver for this was near flat demand from the NHS.

The figures, published in LaingBuisson’s forthcoming Private Acute Healthcare – Fourth Edition, suggest there has been a significant change in certain funding trends in the last two years following boosts of 4.3% and 4.4% in 2015 and 2014 respectively. While stagnant PMI demand represents a long-term underlying trend, and self-pay private healthcare has grown very strongly in recent years, the findings confirm anecdotal evidence from some of the major hospital groups that NHS demand is not growing.

The report author, LaingBuisson economist Philip Blackburn suggests demand may be more likely to pick up than not. Looking ahead, Blackburn said growth prospects for the sector were likely to remain challenging in the short to medium-term, but were more favourable in the longer term.