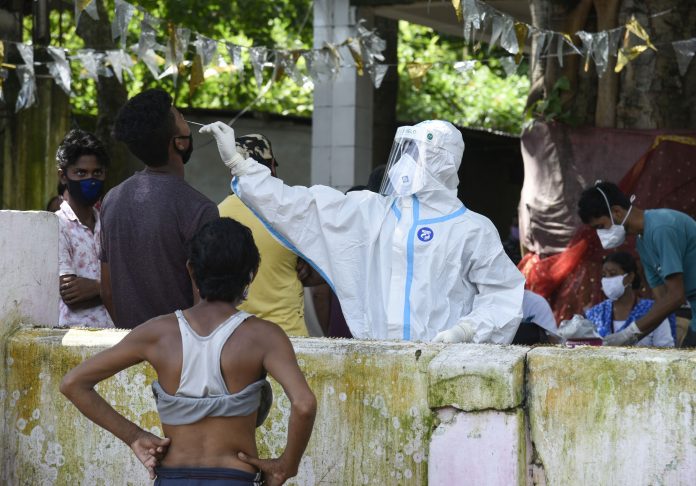 Omanis with medical visas for India have been ordered not to travel.

Just as Omanis were being allowed to go to India with a medical visa, all plans have been cancelled.

India had been starting to allow in medical travellers with appropriate visas. The Indian Embassy in Oman had announced the restoration of e-Medical Visas with immediate effect, and said that Oman was among the countries whose citizens are eligible. With many other usual destinations still closed, there was a rush to book visas, flights and medical trips.

But before a single Omani could travel, the disastrous second COVID-19 wave in India caused the Oman government to impose the ban. It has suspended travel to and from India, Pakistan and Bangladesh.

A recommendation from the Oman state is not one that citizens can ignore as it has legal status. The decision by Oman’s supreme committee means the ban applies to inbound and outbound travel, although returning Omani citizens already abroad will be allowed in.

Why medical tourists go to Dubai