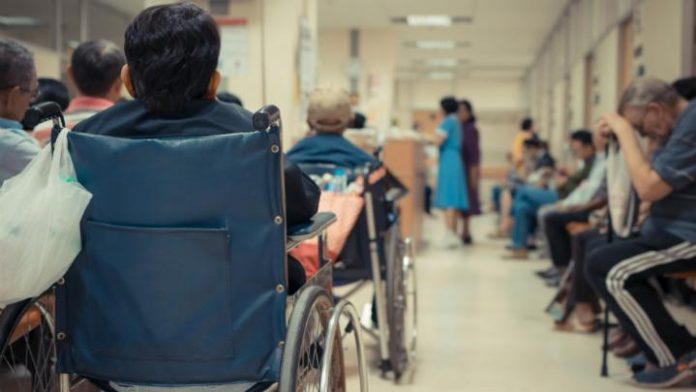 The Botswana government paid £47m to South African hospitals between 2014-17, but some hospitals have turned away Botswanan patients due to outstanding bills.

Patients from Botswana hospitals are sent to South Africa for cancer treatment, eye surgery, blood problems, vascular surgery and paediatric surgery among other treatment. Patients were turned away from the Netcare Sunninghill Hospital in South Africa because the Botswana government had an outstanding bill of £105,000.

Two patients returned from Sunninghill Hospital in May without their procedures being done because the hospital indicated that they are owed money by the Botswana government.

Between 2015-17, £1 million was paid by the Botswana government to send patients to India for various medical operations. These included bone marrow, kidney and liver transplants.

The year on year cost of government spending for patients referred to South Africa was:

This is compared to the cost of government spending for patients referred to India: