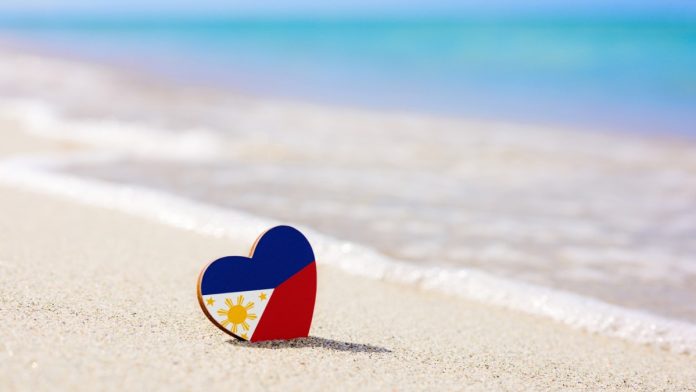 The Department of Tourism (DOT) has supported the Philippines Pandemic Task Force’s decision to suspend the entry of foreign tourists to the country, saying public health and safety remain a priority.

The suspension will be in effect until further notice and, as yet, there are no new dates for when it will open in 2022.

The Philippines has kept its borders shut since the pandemic began, but the country’s tourism department planned to allow in vaccinated tourists from green-list countries in December. There were 44 countries and territories on the Philippines green list at the time.

Most medical tourists are Filipinos working or living overseas -particularly Filipino-Americans in the USA. Only Guam and Japan were on the green list so few medical tourists were expected in late 2021.