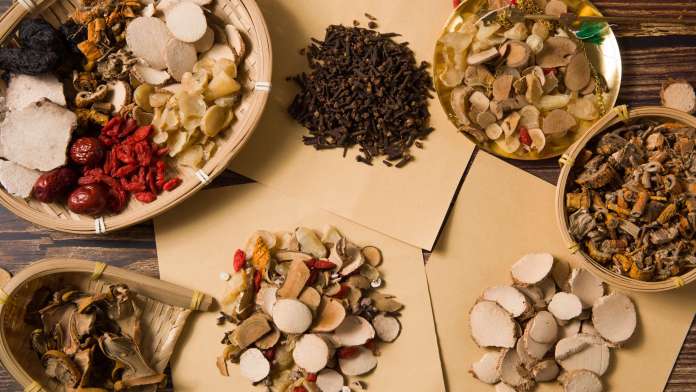 An entity newly incorporated in the city, the Macao TCM Kampo Experience Centre, is aiming to provide a quality certification for raw materials and ingredients of Traditional Chinese Medicine (TCM), facilitating the creation of a certifying system for the industry in Macau.

In a bid to diversify Macau’s economy from gaming, the Macau government has highlighted the TCM segment as one of the emerging industries for the city. TCM is also regarded as one of the four major sectors in the Guangdong-Macau In-depth Cooperation Zone in nearby Hengqin.

TCM places emphasis on quality and reputation to attract consumers. According to the Kampo Experience Centre, the quality control of TCM materials and ingredients has relied too much on the human expertise of TCM experts and practitioners in the past. Instead, the Centre will take advantage of innovative technologies, including big data and artificial intelligence (AI) to do so.

At the 2022 World Summit of Digitisation in Traditional Medicine organised by the Kampo Experience Centre under the authorisation of the World Federation of Chinese Medicine Societies and held in Macau, the Centre agreed a cooperation pact with the Traditional Chinese Medicine Quality Research National Key Laboratory at the Macau University of Science and Technology (MUST) to establish a digital unit for quality control of TCM ingredients and products.

The plan is for the digital unit to become operational by late November or December. The company has also collaborated with parties in Mainland China, the United Kingdom and Singapore.

At the summit, the Kampo Experience Centre also signed cooperation pacts with several entities and organisations in provinces and regions in Mainland China, including Guangdong, Sichuan, Shaanxi, Shandong and Ningxia Hui Autonomous Region. The centre will help certify the quality of the TCM ingredients from these regions.