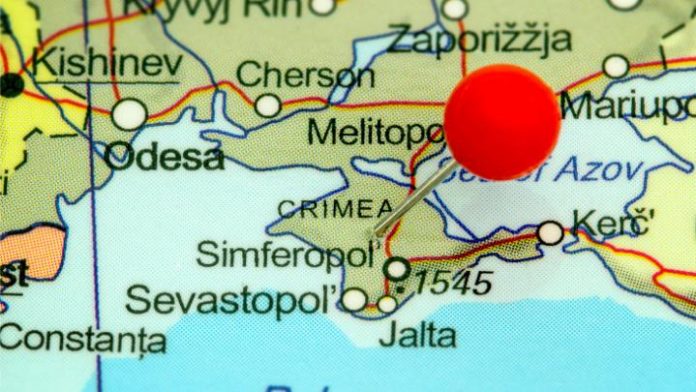 Health tourism has huge potential for Crimea but the brand needs development and promotion.

Crimea’s tourism minister Vadim Volchenko sees health tourism as having huge potential with Crimea as a brand that needs further development and promotion to compete with Croatia and Slovenia. For Russians Crimea means revitalisation and rehabilitation. Many people travel to Crimea for spa therapy or treatment of lung diseases and allergic conditions using sea air.

Crimea was known as the health resort for all USSR countries in Soviet times but after the collapse of the USSR its healthcare potential was almost forgotten. The peninsula is now struggling to revive its famous health resorts by offering new services both for the elder and younger generations.

The local sanatoriums were built to treat tuberculosis and other lung diseases. Crimea has ideal conditions combining sea and sub-mountain climates. Crimea’s climate is almost Mediterranean. Crimean mud baths are used to treat various diseases including infertility, skin and neurological conditions and musculoskeletal disorders. Mud therapy may have a number of side effects and can be prohibited to patients suffering from cardiovascular diseases and children under 18. Crimea has more than 100 mineral springs but only ten of them are currently being used for treatment.

Many modern Crimean hotels were built on the basis of Soviet resorts, which makes the infrastructure modernization one of the key tasks. 55 resorts have already undergone renovation. Crimean hotels have also started opening health clinics and prenatal centres and offering special medical programmes for their guests.

Crimea’s tourism ministry is seeking new ways to support health resorts. In 2017, the ministry developed a program to support resorts working in the off-season.

The lack of promotion and information about the Crimean resorts is one of the republic’s key problems. Crimea is an unknown for the younger generation born after the Soviet Union’s collapse. Crimea needs to focus on attracting younger tourists who often know nothing of the opportunities of the peninsula’s resorts. It needs to break down the stereotype that health resorts are meant for elderly people.

According to the Ministry of Tourism for Crimea, 2017 saw 5.3 million tourists compared to 5.5 million in 2016. Most went to the southern coast of Crimea.

The decline of Singapore medical tourism