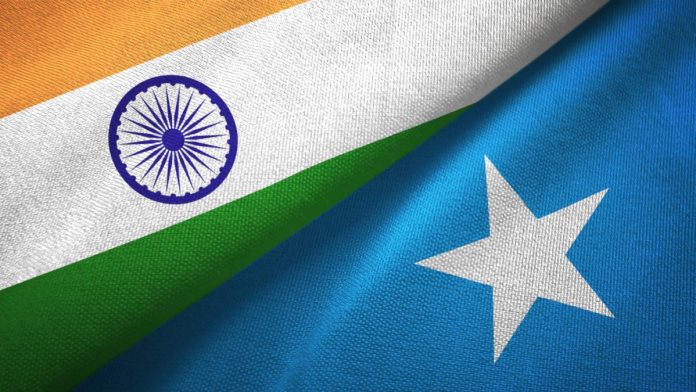 The Republic of Somaliland has signed a memorandum of understanding with Chennai-based Deepam Hospitals to help the citizens of the country who travel to India for medical treatment.

According to the government of Somaliland, 50,000 medical tourists go abroad each year, however there is no basis given for this estimate.

Deepam Hospitals has initiated investment in primary, secondary and nutritional healthcare for the Republic of Somaliland with the assistance of international agencies. The investment is estimated to be US$100 million. Their Tamil Nadu trade office will handle enquiries for medical travellers from Somalia.

Somalia includes Somaliland, a semi-autonomous territory that proclaimed its independence in 1991 but is not recognised by the international community.

There are basic hospital facilities in cities in the country but elsewhere medical facilities are extremely limited or non-existent. Conflict and environmental problems such as drought and flooding have displaced hundreds of thousands of people, in all areas of the country.