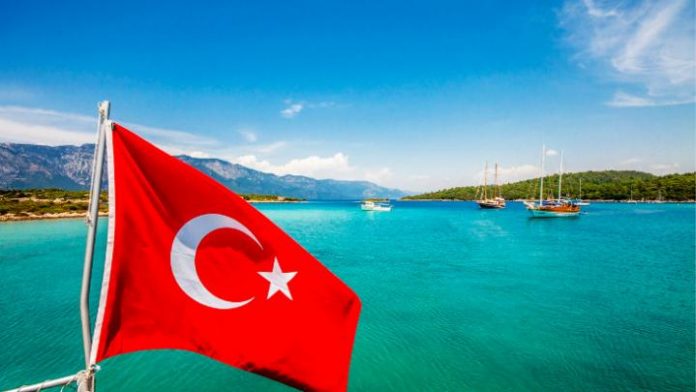 Data released by the Turkey Statistical Institute (TurkStat) shows 274,062 people visited Turkey for medical reasons in the first half of 2018. TurkStat data also shows 433,292 people came to Turkey in 2017 for healthcare tourism.  This is far lower than the numbers claimed by other health tourism associations in Turkey.

According to the Daily Sabah, revenues from health care tourism to Turkey over the last five years has reached US$4.4 billion while a total of 1.8 million people visited the country for health purposes during the 2013-2017 period.

Firuz Baglikaya, head of the Association of Turkish Travel Agencies (TURSAB), has said that Turkey is expected to earn around US$1.5 billion from medical visitors in 2018.  Income has already increased by 17% (US$590.1m) in the first half of 2018 compared to the same period last year.

Data released by the Turkish Statistical Institute (TurkStat) showed that 433,292 people came to Turkey last year for health care tourism. The figure pointed to a 62 percent increase compared to 2013 when the country welcomed 267,461 visitors for healthcare tourism.

In the first half of the year, a total of 274,062 tourists visited Turkey for medical purposes, the TurkStat data showed.

Bağlıkaya pointed out that the TÜRSAB continues its activities for the development of health tourism, stressing that a cooperation protocol was inked between TÜRSAB and Federation of Health Tourism Associations of Turkey (TURSAF) in this context. The TÜRSAB chairman also noted that the protocol aims to develop, promote and market health tourism in Turkey and abroad with relevant institutions, and to identify areas of activity for the determination of its standards. He added that the International Medical Tourism Islamic Council will be organised in Antalya on Nov. 7-11 within the scope of the protocol.

Nearly 400 purchasing delegations from 56 Islamic countries will come to Antalya, Baglıkaya highlighted that at the International Medical Tourism Islamic Council, they will try to improve medical tourism among Islamic countries by conducting evaluations and studies in the field of health tourism in the medical field.

Emre Ali Kodan of Istanbul International Health Tourism Association (ISTUSAD) claimed earlier this year that Turkey had 700,000 medical tourists in 2017, expects 850,000 in 2018 and over a million in 2019.
View a recent IMTJ article on inbound medical tourism to Turkey.

Spain’s health system is resilient despite the economic downturn

Australia opening up for treatments again