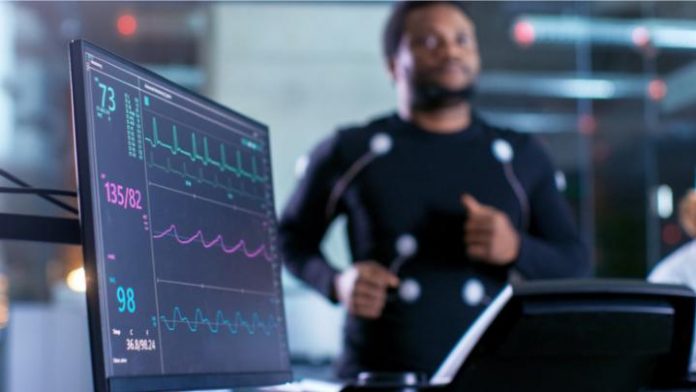 Germany’s medical spa group Lanserhof is partnering with an iconic private members’ club in the UK to launch the first medical gym in London.

A globally recognised medical spa group and London’s most iconic private members’ club are partnering to launch London’s first medical gym this year, in the former Dover Street Market building opposite the club.

Lanserhof at The Arts Club promises to be the “ultimate medical and gym facility in London”, enabling both members of London’s premier private members club and clients of Lanserhof direct access to medical experts and cutting-edge treatments.

As part of the programme that will be available at Lanserhof at The Arts Club, members will have access to high-end diagnostics and medical facilities as well as a high quality gym, studios for classes, consulting rooms, treatment rooms for sports and other injuries, a menu of healthy food and cryotherapy treatment chambers. They claim the combination is the first of its kind in the UK.

Alice Chadwyck-Healey of The Arts Club says: “The Arts Club members have been asking us to expand to incorporate a health and fitness facility into the London club, so we were really excited to be able to take over the former Dover Street Market site; it is the perfect location to open in partnership with Lanserhof.”

Based in Germany, Lanserhof combines holistic medicine with modern regeneration and prevention.

Penang had half of all medical tourist arrivals for Malaysia in...