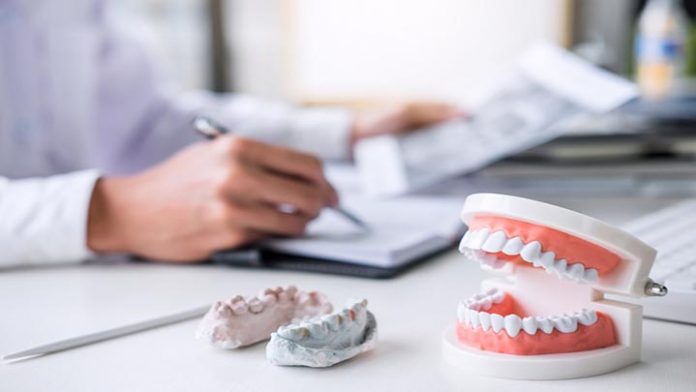 Many private dental providers in the UK are just weeks away from collapse following the suspension of routine treatment in the wake of COVID-19. One of the main reasons people from the UK become medical tourists is dental tourism, particularly for expensive or cosmetic work. Could this mean a significant in increase to outbound UK dental tourism later in 2020?

Large parts of the UK’s dental service are at risk of imminent collapse without urgent steps to support small business says the British Dental Association, with a poll suggesting 70% of practices report that they can only maintain financial viability for a maximum of three months. Those providing predominantly private care are worst affected. Some have already closed.

With all routine care now suspended 71.5% of practices report they can only remain financially sustainable for three months or less. 20% estimate they can only survive the month.

29% estimate they will be able to restore pre-pandemic levels of patient access.

26% have already attempted to secure a government-backed interruption loan, but 93% of applicants were unable to secure credit. 47% of those who failed have already had to seek commercial loans to stay afloat, at reported rates of interest of over 20%.

The majority of UK practices are mixed, delivering both NHS and private care in varying proportions. Practices performing a greater share of private work appear most exposed, with 75% of those with low or no NHS commitment (0-25% NHS) stating they will face imminent difficulties in the next three months, falling to 61% among those with the highest NHS commitments (75% or more of NHS activity).

While the NHS side of practices have been offered some support by government, the BDA has warned that if those practices with a greater reliance on private work go under whatever service remains will be unable to meet patient demand.

The private side of dentistry effectively cross subsidises a diminishing NHS budget, with total spend on private care exceeding the UK-wide NHS dental budget every year since 2012.

Dentist leaders are pressing for the full rates relief offered to the retail and hospitality sectors to be extended to all high street practices, and for pledges to simplify and expand the government loan scheme to be expedited.

All self-employed dentists, particularly those working in private practice, need access to the support as those earning anything above £50,000 are currently entirely excluded.

BDA Chair Mick Armstrong said: “Many practices are now weeks from a cliff edge, saddling themselves with debt they may never be able to repay. It was right to suspend all non-urgent care, but without meaningful support the nation’s dental services face decimation, and no practice can be excluded. Dentistry cannot weather this storm when nearly every surgery relies on private care to stay afloat. If officials let these vital services go to the wall the impact will be felt by patients in every community in Britain.”

There are 12,000 dental practices in the UK, with most relying on a combination of NHS and private income. A majority of dentists are self-employed and are eligible for the government’s income support bailout only if they earn less than £50,000. Dentists earn about £69,000 a year on average.

One of the key reasons people from the UK become medical tourists is dental tourism, mainly for expensive or cosmetic work.

The UK outbound borders are still open, and can still travel to some European countries. In a few months, many EU countries may be open again.

Will there be a flood of dental tourists from the UK?

However, with the worst UK recession in 100 years predicted, how many will be able to afford cosmetic surgery? Will British patients still want to go abroad for dental work? And which countries will still welcome dental tourists?

Finally, will UK dentists reduce prices to get more business when they are allowed to open?