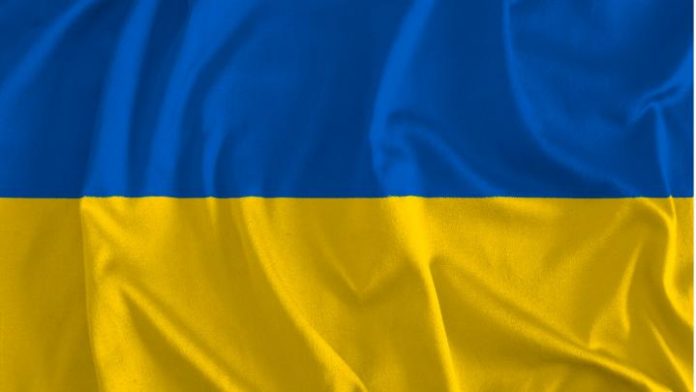 The State Tourism Development Agency (DART) of Ukraine has said it is intent on rebuilding Ukraine’s medical tourism industry, and states local and overseas investors are interested, as clinics in the country were attracting many people before Russia’s invasion.

Russia’s war on Ukraine rages on, but Ukraine is planning for the future of medical tourism.

In 2021, the country claims, without evidence of figures, that many people came to Ukraine seeking medical treatment from Gulf countries, especially those with back problems and walking disabilities.  DART says it is attracting investors in rehabilitation services such as prosthetics and believes, in the future, Ukraine could become a centre for post-war rehabilitation of people who lost legs or hands in accidents or global wars.

The Ukrainian government owns a series of health resorts and sanatoriums across the country, especially in western Ukraine, which has been far less affected by the war. For these, the state is looking to secure private investment, with reduced tax incentives as a sweetener.  They do accept that it is a risky investment at the moment for many investors, but the potential is high, which is why they are already planning for Crimea’s medical tourism once the war ends. Russia has held Crimea for several years and has shown no intention of returning it to Ukraine.

While the country’s tourism and medical tourism industry will be an important part of Ukraine’s post-war economic recovery, the country faces a huge perception issue. War destroys tourism and investment, as seen by the significant drop-off in tourist arrivals to Ukraine after Russia’s 2014 annexation of Crimea.

Pilot programme for licensing and accreditation of Qatari healthcare