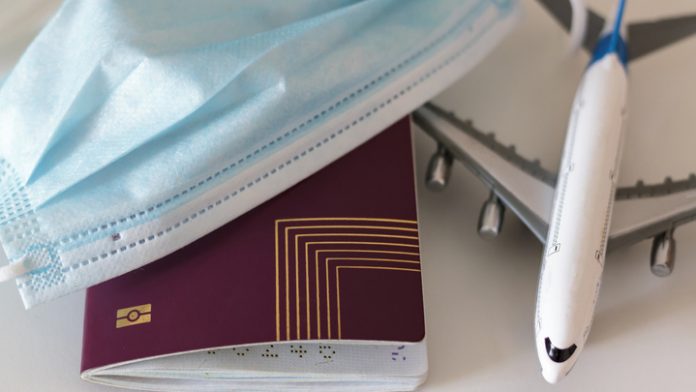 The EU has renewed its ban on US tourists and removed Algeria from the acceptable list of travellers to the 30 European countries. The resurgence in virus cases globally is hampering European efforts to emerge from national lockdowns and revive domestic economies during the summer tourist season.

The European Union has shown no sign of reopening its doors to Americans by backtracking further on a plan to let in more foreign travellers amid a resurgence in coronavirus cases around the world.

The EU envoys has recommended removing Algeria from a list of 13 states whose residents have the green light to visit the bloc. Algeria is not open for tourism. Domestic travel is still being limited, with no news on when international tourism will resume.

The USA remains off the list of allowed countries, while China stays in.

The non-binding recommendation to EU national governments means their external borders should stay shut to people from most countries for at least two more weeks.

The external-border recommendation covers 30 European countries: all EU member states except Ireland plus Iceland, Liechtenstein, Norway and Switzerland because they are part of the bloc’s passport-free travel area.

Risks exposed by ‘fly in, fly out’ cosmetic surgeons in the...