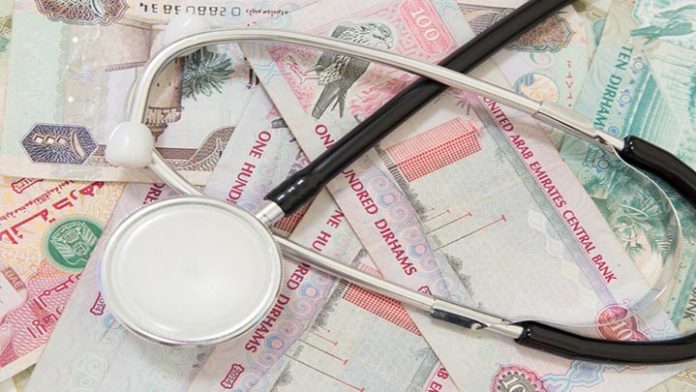 Dubai wants to start opening up for tourists at the beginning of July, but it could be September and much could depend on bilateral discussions, according to the Director General of Dubai’s Department of Tourism. There are no known plans to restart inbound medical tourism.

Dubai’s reopening will be gradual and could be delayed until September, said Helal Al Marri, Director General of Dubai’s Department of Tourism. Much will depend on global trends. Many countries remain closed and much could depend on bilateral discussions.

Dubai’s economy is heavily dependent on tourism, trade and retail. Dubai had 16.73 million international overnight visitors in 2019, according to Dubai Tourism. This includes an estimated 350,000 medical tourists.

Most medical tourism business for Dubai comes from within the Gulf region. As yet, the emirate has not attracted high volumes of medical tourists from Europe or Asia. International patients who do come from Europe are mainly expatriates working in the MENA region. For 2018, the greatest number from Arab and GCC countries were from Kuwait, Saudi Arabia, and Oman.

As yet there are no known plans to restart medical tourism.

The ruler of Dubai has ordered an emergency plan to be developed to increase the productivity and competitiveness of the medical sector as part of preparation for the post-COVID-19 era in the emirate.

Connecting with consumers and potential patients