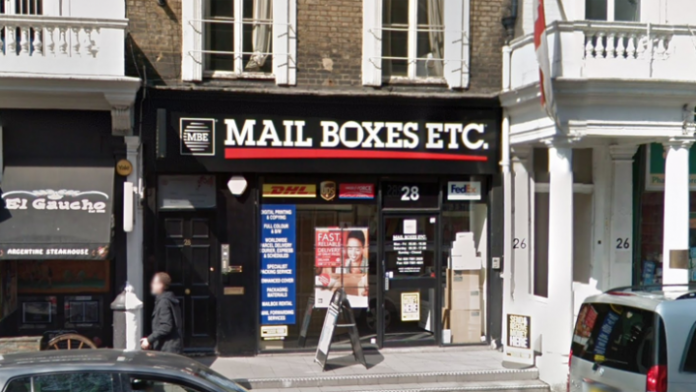 An international business with a mailbox in London, a family with a bit of “previous” in Australia, and a medical tourism award that could be yours for just £695. You couldn’t make this up.

In recent weeks, I’ve received a flurry of emails from colleagues in the medical tourism world asking me about a nomination that they have received for the “Global Awards 2017”, taking place in London this November. Apparently, “the Global Awards have been extended this year to include Medical Tourism and Healthcare I.T. / Apps / Digital Innovation / Financial Angels.”

I also received a nomination. (I didn’t want to be left out…). So, what did all these recipients of nominations have in common?

They all spoke at this year’s IMTJ Medical Travel Summit in Croatia. I’m sure that makes them worthy of a nomination. Or did someone just trawl the speaker list?

Recent correspondence with a Times newspaper journalist who is investigating the questionable nature of the “awards industry” and an article I wrote back in 2014 (“Want to be the best healthcare provider in Europe? Here’s how…”) prompted me to do some digging into the Global Awards 2017… what is it, who runs it, how are nominees selected and so on.

You pay for what you get

I received several emails from an Ann Richards representing the Organising Committee, encouraging me to accept the nomination.

I fired back some questions:

And was directed to this document: “http://theglobals.net/docs/2017-Globals-Over-50s-Housing.pdf” which appears to be all about some Over 50s Housing Awards with a few other unrelated awards tagged on for good measure. Apparently:

Who are these people?

The great thing about the internet? Nowadays, it’s pretty easy to find stuff out.

Let’s start with the domain, and then do some digging.

See you at the Awards Dinner in London in November?

I doubt it. I might drop by to see who turns up. Let’s hope this article helps to put people straight on what these awards are about.

And… if you’re thinking of entering any awards in the coming year, keep your eyes open for the IMTJ Medical Travel Awards 2018… the only awards in the sector that are run on an independent and transparent basis supported by a panel of sixteen international judges who actually know something about medical tourism.