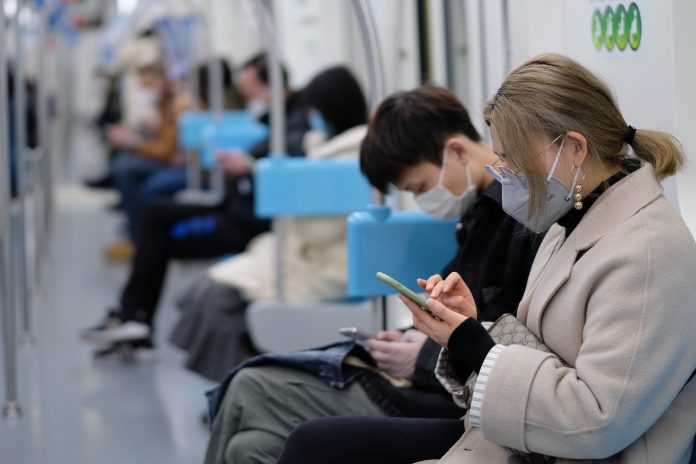 The number of people considering private healthcare has doubled since the start of the Covid-19 pandemic, according to research carried out for PMI provider Equipsme.

A nationwide survey of over 1,000 individuals by research firm Consumer Intelligence found that 27% had considered paying for treatment or taking out PMI since the pandemic compared to just 15% before it hit in the UK.

Concern over NHS waiting times for specialist treatment was the top concern cited by respondents considering private healthcare. More than three quarters said they were worried about rising waiting lists, and 67% questioned that NHS’s ability to deal with non-urgent care.

Surprisingly, younger people aged between 18 and 34 were more likely to consider paying for private healthcare than those aged over 55, at 30% and 22% respectively.

Equipsme managing director Matthew Reed said it was ‘remarkable’ that interesting in PMI is rising at a time when many are facing financial hardship.

‘If we’ve learnt anything over the last three months we’ve learnt how much people love and value the NHS – but they’re also worried about it,’ he said. ‘More than three quarters are concerned about waiting times as it tries to catch up with itself after Covid. Private medical insurance is a way of protecting themselves and their families – and protecting the NHS by taking some of the pressure off it.’

The survey also indicated that health insurance is among the most popular employee benefit. Although it trails behind pensions and flexible working, it is more valued by employees than gym membership, childcare vouchers or a company phone.

Commenting on the findings, Reed added: ‘Employers in particular can take note that this is something that people are increasingly interested in. Now more than ever we know how important it is to protect your workforce, and look after the people that make your business wheels go round. The working world has changed for good, and beer-and-pizza benefits in kind just aren’t going to cut in anymore.’