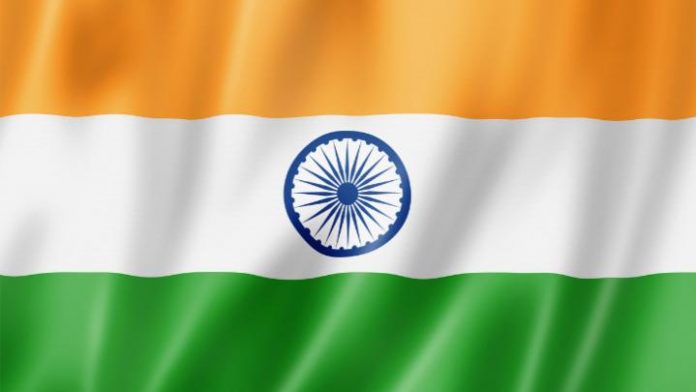 Bureau of Immigration stats show the key sources for medical tourists to India were Bangladesh, Afghanistan, Iraq, Maldives, Oman and Yemen. The main treatments are for heart surgery, knee transplant, cosmetic surgery and dental care, and the preferred states for this treatment are Maharashtra, Kerala, Goa, Karnataka and Gujarat. The Seychelles also had an increase in people arriving on medical visas.

According to the report, the Indian medical tourism industry gets maximum patients for heart surgery, knee transplant, cosmetic surgery and dental care, as the cost of treatment here is considered the lowest in Asia, much lower than Thailand, Indonesia, Singapore and Hongkong.

The preferred states for medical treatment are Maharashtra, Kerala, Goa, Karnataka and Gujarat.
To promote medical tourism, the government has removed visa restriction on tourist visas which required a two-month gap between consecutive visits for people from the gulf countries.
A visa-on-arrival scheme for tourists from select countries has also been instituted which allows foreign nationals to stay in India for 30 days for medical reasons.

The full article was published in The Sunday Guardian.