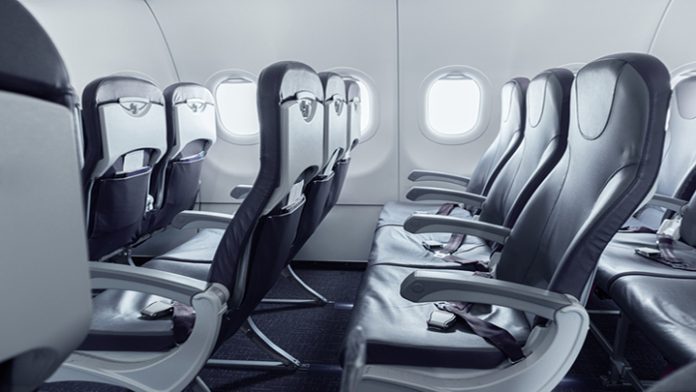 Much medical tourism, particularly for lower value treatment, is built on cheap air travel between countries. Its future could depend on the future of air travel. Ian Youngman looks at what this might mean for medical travel now, and to come.

Billionaire investor Warren Buffett has sold the entirety of his positions in the U.S. airline industry. The stake, worth US$4 billion dollars, included investments in United, American, Southwest and Delta Airlines. His logic is that airlines will not make money for years to come and many will go under.

Air travel is expected to take a significant hit in 2020 with initial over capacity. How many airlines go under and how many survive will depend on whether government promises to protect airlines, in the wake of global recession, are met. Many airlines faced financial problems before the pandemic.

In the short-term airline prices may have great discounts, but as airlines and airports have to incur higher safety costs and lower passenger numbers, fares will soon increase.

Globally airports and airlines are implementing temperature checks for all passengers. Systems vary but passengers may be screened at the airport, before boarding the plane, on arrival at the airport and even again at the hotel. Those that have a high temperature will get tested and may end up in quarantine.

Fewer passengers will be allowed on board while buffet trolleys and dining cars will be shuttered.

But the guidelines will only be effective if all European states deliver harmonised implementation and mutually recognise each other’s efforts. Failure to do so would harm public confidence in the aviation system, with negative consequences for the economy, and jobs.

Key measures in the EASA guidelines include:

The International Air Transport Association (IATA) supports the wearing of face coverings for passengers and masks for crew while on board aircraft as a critical part of a layered approach to biosecurity to be implemented temporarily when people return to travelling by air.

IATA does not support mandating social distancing measures that would leave middle seats empty. It represents 290 airlines comprising 82% of global air traffic. Airlines are fighting for their survival and eliminating the middle seat will raise costs. If that can be offset with higher fares, the era of affordable travel will come to an end. On the other hand, if airlines can’t recoup the costs in higher fares, airlines will go bust.

Quick in and quick off airline travel has ended, for now ?

At least for many months quick in and quick off airline travel has ended. There will be delays, and all passengers must be prepared for the possibility of delays or not being allowed on a flight or into a country.

Greater use of pre-testing might speed up the process. Some countries demand and others will accept COVID-19 free tests if they are within 72 hours of landing.

What of medical tourism now?

It will be months before we have any real clue as to how air travel globally will work. But it will make booking a holiday, a medical trip or a dental trip more uncertain, as there is no guarantee that the passenger can meet any dates or even travel at all.

Any potential medical tourist who is in any age or health at risk category should probably not fly or attempt to fly right now.

Anyone where the dental or medical problem causes a rise in temperature will not be allowed to fly.

Even after tourists are allowed in, only a handful of countries so far seem prepared to accept dental or medical tourists.

There will likely be more arguments between airlines, airports, border officials and national or local health authorities, with agents clinics and hospitals on the advisability in general or even on individual cases, of allowing medical tourists in, or even out.

And medical tourism in the future?

Medical tourism across borders will start slowly, but when it does it will look different.
Many countries are likely to re-think tourism, health tourism and medical tourism. The one certainty is that in any strategy, for almost all countries medical tourism will probably be at the bottom of the priority list, and may be sacrificed for broader economic and tourism recovery.

Some people are already predicting another global boom in medical tourism, quoting over-optimistic figures that would have made no sense even before the global pandemic and economic downturn. What we do know is that the last economic crisis hit medical tourism hard.

Countries that still offer medical tourism will have to re-think their strategy, as it is no longer appropriate to target ever increasing numbers. It will be about safety for all and value for money. There could be a major switch from medical to health tourism.