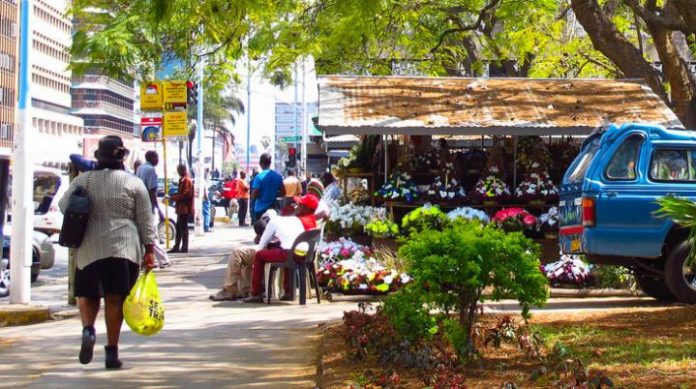 The minister wants to set up inbound medical tourism to the country, but the poor state of local healthcare after decades of lack of funds and corruption mean this is unlikely to happen soon.

Most go to India, as there are medical tourism agents in Zimbabwe who get paid by Indian hospitals. Local doctors in Zimbabwe are also acting as agents for foreign health facilities.

In June, the Zimbabwe government banned the multicurrency regime and brought back the Zimbabwe dollar as the sole legal tender. This was after it was realised that there were financial market distortions as a result of the abuse of the US dollar.

The healthcare system in Zimbabwe is out-dated, inadequate and inefficient. The government has stated that it is committed to investing in the health sector infrastructure across the country, to improve the quality of service delivery and attracting back local medical professionals who have gone to work in other countries.