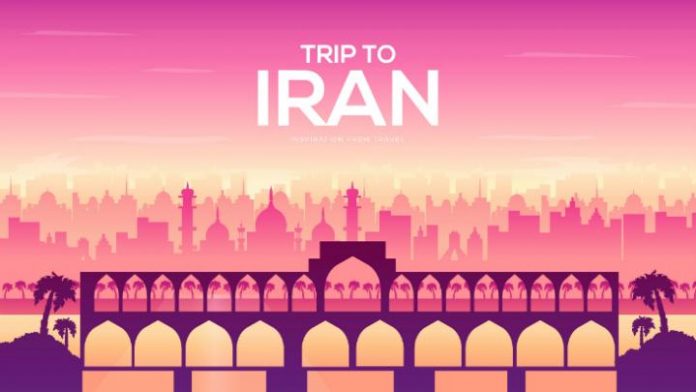 Saeid Hashemzadeh, the head of the ministry’s medical tourism department in Iran is quoted in the Tehran Times saying 22 medical tourism companies have now been licensed by the Ministry of Health, while 180 others are in the process of obtaining licenses. The aim is to cut down on unidentified brokers who could threaten the reputation of Iran’s medical travel sector.

In the article, Hashemzadeh explains that the biggest problem for the medical tourism sector in Iran was the lack of specialised medical tourism facilitation companies to advertise and promote the country’s medical capabilities abroad and offer classified services to foreign patients. “This vacuum was preparing the ground for [unauthorised] dealers to do so overseas”, he said, adding “Services, provided by anonymous and unidentified brokers, have caused many problems, even some foreign patients were referred to [medical] centers, which were not confirmed by the Ministry of Health.”

The article states that in July this year, Hashemzadeh had announced that Iranian hospitals admitted 70,000 foreign patients over the last [Iranian calendar] year (March 2018 – March 2019), adding some 90% of foreign patients in Iran are from Afghanistan, Iraq, Azerbaijan, Kuwait, Oman, Bahrain and other countries around the Persian Gulf. It also says that the country has set its goals to exceed its yearly medical travelers to around 2 million in [calendar year] 1404 (March 2025-March 2026).

Three reasons why UK medical travel is on hold