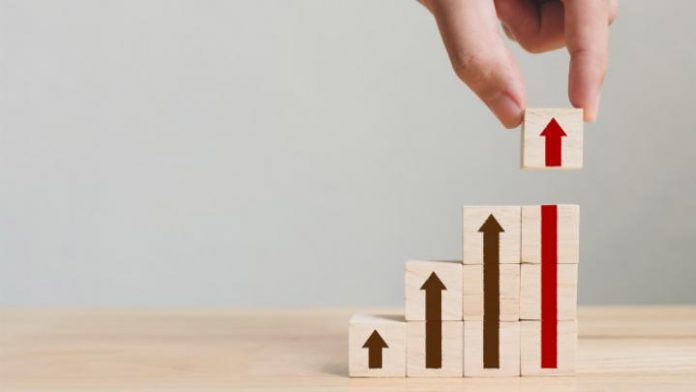 According to Azernews, the Azerbaijan State Statistics Committee has confirmed that 610,800 people from 157 countries have visited the country since the beginning of this year. The majority are Georgian, Russian, Turkish and Iranians.

The article states that Georgian citizens were the largest share among the visitors of Azerbaijan in terms of their number at 28%. Russian tourists accounted for 27.4% and Turkey was in the third place with 11.3%.

The share of foreigners coming from Iran amounted to 9.2%, the United Arab Emirates 3.5%, Ukraine 1.8%, India 1.7%, and Iraq at 1.4%. There has also been an influx of tourists from Egypt, India, Saudi Arabia, Turkmenistan, Pakistan, China, Japan, Georgia and Oman.

The article says that statistics also record a slight increase in the number of visitors (by about 2.8%) from the countries of the European Union. The total number of tourists from the EU amounted to 19,100 people.

The article says that Azerbaijan is taking measures to develop not only sightseeing but also health, rural and cruise tourism. No update was given on the progress of the Azerbaijan Action Plan for the Development of Health Tourism.

View the IMTJ Azerbaijan country profile for an up to date, independent analysis of medical tourism sector.

2.6m cases of infertility treated in Mexico per year