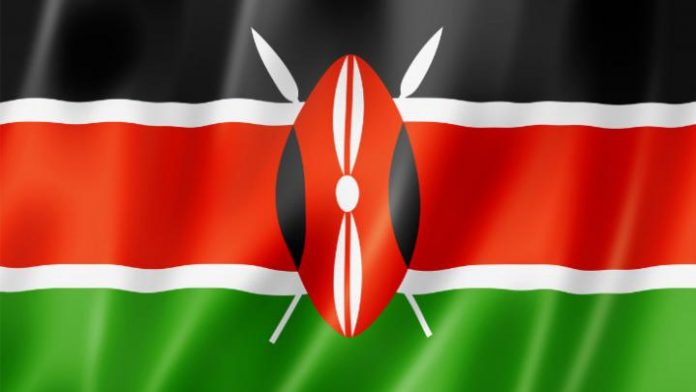 The Standard Digital has quoted that between 7,000 and 10,000 Kenyans travel abroad for specialised treatment every year, according to a 2016/2017 ministry report, spending between Sh7-10 billion. Kenya handles up to 5,000 cases of foreigners mainly from the neighbouring countries earning the country just Sh3 billion.