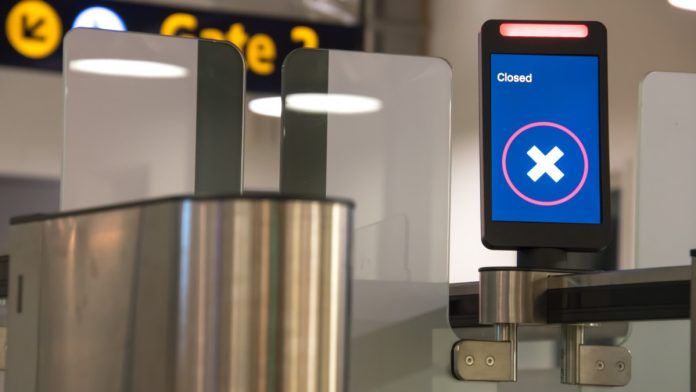 China’s inbound and outbound medical tourism will not resume in 2021 and may not until later in 2022. Its plan is to open borders in early 2022, but only after 85% of the population is fully vaccinated. This is expected to be by January 2022.

The decision rests with the Chinese Centre for Disease Control and Prevention.

For 18 months, China’s borders have been all but locked, with most foreigners banned from entering the country and residents able to enter only after serving 14- to 21-day mandatory quarantines.

As travel among most countries across the world has gradually resumed, China is still sticking to strict border control measures.

This is because China has adopted a completely different epidemic prevention and control tactic compared with that of most other countries. The Communist Party of China has adopted a zero-tolerance strategy of COVID-19, compared to many countries in Europe and the US that have adopted herd immunity and co-existence with the virus strategies.

The most direct visible loss to China caused by strict border controls is international tourism revenue. Data shows that foreign tourists spent about US$77.1 billion in China in 2019. Strict border control has reduced this number. With many Chinese unable to travel abroad, the spending of Chinese tourists has dropped as well.