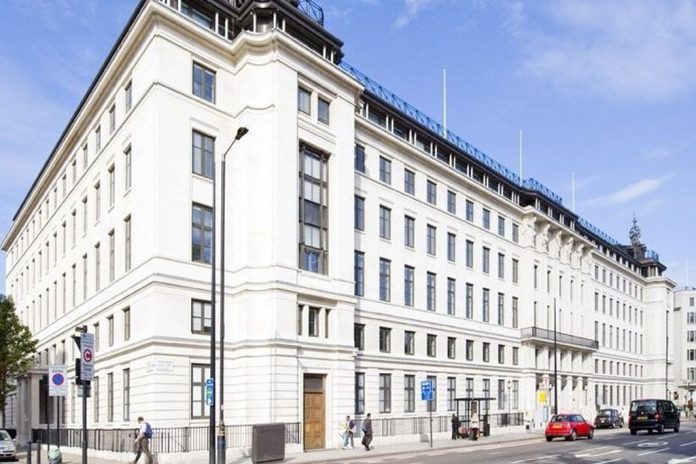 Cleveland Clinic London’s hopes for national and international business have soared, as UK borders are mostly open for business, and two new insurer deals are signed.

Cleveland Clinic has been recognised as the No. 2 hospital in the world by Newsweek’s World’s Best Hospitals 2021 list. London will be the newest location in Cleveland Clinic’s global footprint and the first in Europe, with the main hospital opening in central London in early 2022.

As part of its agreement with AXA Health, UK and international affiliates and partners of AXA Health will have access to Cleveland Clinic London.

Live insights from Malaysia, South Korea, the UAE and UNWTO