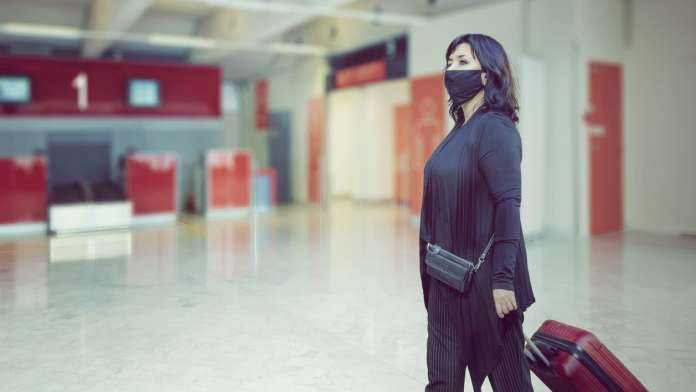 The Dubai Health Authority (DHA) claims that Dubai received 630,000 international medical travellers in 2021, mostly from Asia, but this data should be treated with caution. During 2021, most countries had inbound and outbound travel restrictions, which suggests that most of these patients are citizens of different nationalities residing in Dubai and the rest of the UAE, rather than actual inbound medical travellers.

The actual medical tourism numbers for people choosing to fly to Dubai for treatment, rather than for international patients already in Dubai, are still an unknown.

Hospitals in Dubai record patients as either Dubai citizens or international patients, and do not split the latter category into expatriates living in Dubai, expatriates living elsewhere in the UAE, and genuine medical travellers.   As a result, these figures are for international patients which will include people from the other six states of the UAE, expatriates working in the Gulf and Gulf citizens as well as medical tourists from other countries.

Dubai’s 2021 population is 3.41 million, 2.45 million of whom are expatriates, so comparing Dubai figures with other countries is not a straight comparison. Of the 9.99 million people in the UAE, 8.4 million are foreign expat workers, so mixing up medical tourists and international patients causes huge misunderstandings of real numbers.

In addition, the DHA, as the authority promoting medical tourism, also has an interest in making the figures look as good as possible.

According to the data published by the DHA, spending by international patients in the country reached AED730 million (US$199 million) in 2021. By nationality (not residence) most international patients are from Asian countries, accounting for 38% of the total, with 24% from Europe and 22% from Arab and GCC nations.

Specific figures for international patients by type of treatment in 2021 are: