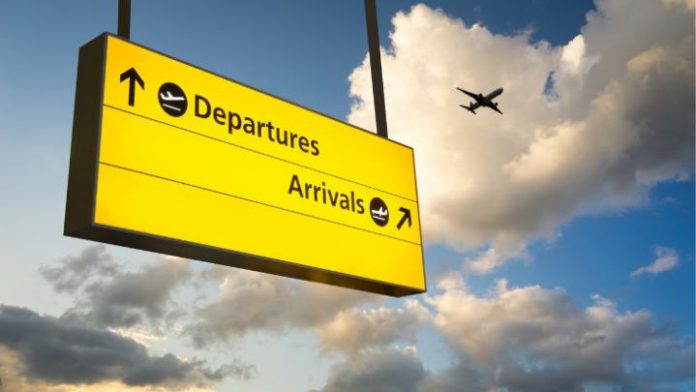 The Vienna Chamber of Commerce has claimed that Romanians top the medical tourist ranking in Austria. It says that 4,000 Romanians underwent medical treatment in private hospitals in Austria in 2017, while another 12,000 were treated in their public hospitals.

According to statistics from the Vienna Chamber of Commerce, Romanians paid EUR250 million for tests and treatment in Austria. 60% of the Romanian patients sought innovative treatments against cancer, and 10% had medical checks or a second opinion. Hospitals in Austria have now hired Romanian translators.

Romanians go abroad because of Romania’s poor health system that does not offer modern treatment or specialist treatment such as for cancer.

View the IMTJ report on medical tourism in Romania.