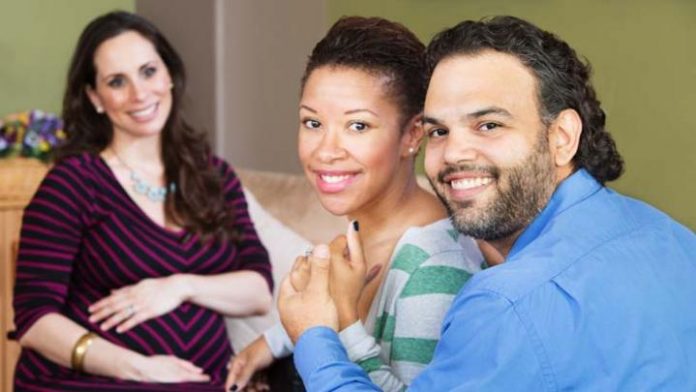 Private clinics in Georgia are trying to break into medical tourism market by offering surrogacy based fertility treatment.

Private clinics in the European country of Georgia are trying to break into the international medical tourism market by offering inexpensive procedures and services that are not legal in many other countries.

Although health services in Georgia are at best patchy and the public healthcare system poor, a small number of new high quality hospitals and clinics have opened for locals and medical tourists.

Dr. Mariam Kukunashvili of local clinic Healthcare Agency International has been sending Georgians overseas and attracting foreigners to Georgia, for three years. Kukunashvili believes the country can compete for international patients: “Georgia has drawbacks but is becoming an attractive medical treatment destination in certain fields, in particular infertility treatments and surrogate mother selection. Georgia permits procedures that are banned in Europe and elsewhere. It allows surrogacy egg donation.”

The agency offers patients a database of surrogate mothers with photographs – a practice that has largely been discontinued in other countries due to privacy issues. It also offers background information and details about the women. Kukunashvili explains, “Our egg donors are very intelligent and very well educated, traits that prospective parents value.”
For fertility treatment Georgia is more affordable than other destinations. An entire surrogacy package can cost as little as $20,000, including the fee for the mother, medicines and delivery – which is a fraction of the cost elsewhere. The agency provides transport for frozen embryos and surrogate mothers to clinics around the globe.

The number of medical tourists to Georgia is not known and the clinic does not reveal numbers, although admitting that 50% to 60% of patients now come from overseas, and that percentage is increasing.

Basing medical tourism on fertility treatment, and on a process that is banned in many European countries is very risky.

While the process is completely legal in Georgia, the clinic skates over problems that potential parents may have in their home country; if they tell the truth about the child being from a surrogate, they may not legally be able to register the child- the legal situation is far from simple and varies by country.

Georgia is targeting international patients for hair transplants and dentistry. Georgia is a destination for fertility procedures mainly due to the legal loopholes, but for anything else the location can be much more difficult to get to than competitors, sue to a lack of direct flights

Another drawback is that neither the government not tourist bodies show any inclination to spend time or money on promoting medical tourism. Even the promotion of spa and health tourism is very low key, partly because few spas live up to modern international standards.

The Department of Tourism claims that the government is looking into the country’s potential for medical tourism, although their priority is to recapture the country’s Soviet-era legacy as a regional spa destination. In the Soviet era, Georgia was famous for medical treatment at spas, there are 100 spa resorts in Georgia today with a potential of double that.

Even the Department of Tourism admits that at best medical tourism for specific procedures is a long-term goal that requires more time and more investment is currently available. The priority is the revitalisation of the spa industry and even here the department is spending far too little time or money on marketing to compete with rivals.

The Georgian Incoming Tour Operators Association argues that Georgia’s Soviet-era legacy is not enough to compete with well known spa destinations, “ Everybody knows the spas of India and Turkey – but why go to Georgia? We have not sold people on that, so need a lot of marketing.”