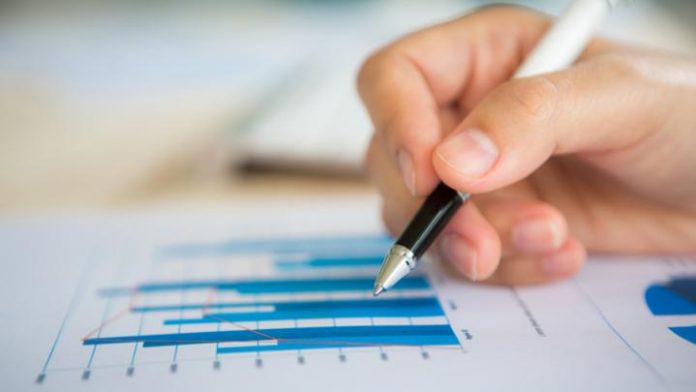 The economic slowdown has not affected the numbers of medical and health tourists to Malaysia, says health minister. 882,000 medical tourists in 2014, generating revenue of about RM730 million.

The economic slowdown has not affected the numbers of medical and health tourists to Malaysia, says health minister Dr Subramanian, “2015 saw an increase in arrivals, although we will not meet the target of one million.”

According to the Malaysia Healthcare Travel Council there were 882,000 medical tourists in 2014, generating revenue of about RM730 million. The 2015 figures will be released soon and the target for 2016 is one million. These numbers are of international patients, so are not all medical tourists. Dr Subramanian says that people choose Malaysia as their destination because of the cheap cost of treatment and quality service.

2016 may be a challenging year to the economy in Malaysia. The ringgit has been on a roller-coaster ride for most of 2015, mostly on the downward slide and looks set to continue this pattern in 2016; while the lifting of trade sanctions in Iran, brought oil prices to new lows of below the US$30 per barrel. The government is cutting spending for 2016.

There is a silver lining to the depreciation of the ringit; it makes every service offered by private hospitals in Malaysia cheaper to foreigners, and cheaper than Singapore.

The promotion of medical tourism in Malaysia has been receiving cabinet level attention by the Ministry of Tourism and Culture together with Tourism Malaysia, which is working with the Malaysian Health Tourism Council to promote health and medical tourism.

The three leading destinations for medical tourists are Penang, Kuala Lumpur and Melaka. The reason is that private hospitals in both Penang and Melaka are close to Indonesia, the largest market.

Malaysia has been popular for oncology, orthopaedics, cardiology and infertility treatment, but wants to promote health and wellness, as it is a growing high spending sector. It seeks to expand alternatives like Traditional Complementary Medicine, as well as cosmetic surgery and recuperation.

The Muslim market is seen as vital to the country. Malaysia has a wide range of Muslim-friendly facilities, eateries, public amenities, Halal medical alternatives and medication which are gelatine and porcine free. It also has medical professionals and personnel who are Muslims.