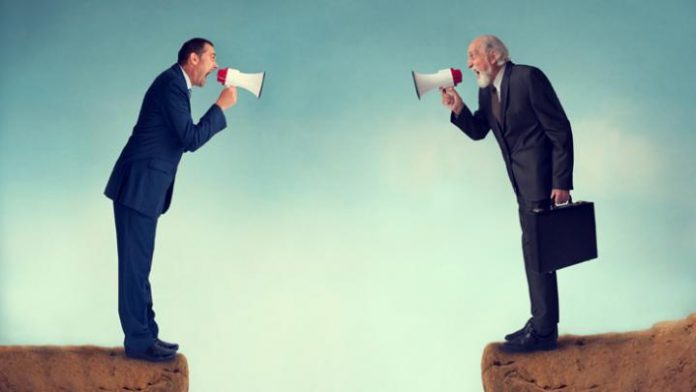 Health City claims it is not competing with local health services, and there is no specific prohibition against it. But it is reluctant to declare actual patient numbers for the past or present.

Health City Cayman Islands local partner Gene Thompson claims that it is not really competing with local health services, but even if it was there is no specific prohibition against it: “Health City does not have any specific clause in our contract that precludes us from providing any healthcare services, but our focus is mainly on healthcare that is not provided on the island such as cardiac surgery and high-end orthopaedics.”

Health City now claims that in the last two months 40% of patients are from overseas. But it is reluctant to declare actual patient numbers for the past or present.

In its first year the hospital was projected to attract more than 17,000 overseas patients, while actual figures have been well under 1,000 with 93% of all patient services being provided to Caymanians between 2014 and early 2016.

Thompson claims that since opening over 400 locals had treatment in his hospital instead of having to go overseas for care and that that 70 of those cases involved cardiac emergencies.

With pressure to seek to assert more control over what it does, and if possible to change some of the deals, the hospital shows no intention of co-operating. Instead it has gone on the attack by claiming that all the deals were legal and above board- even though official audits are clear that the previous government went way beyond its legal powers and had not researched the benefits that developers claimed.

The hospital claims that its overall economic impact on Cayman to date is more than US$27 million. This is mostly inclusive of US$20 million of utilities, housing, transportation and other spending by the hospital and its workers. An additional US$1 million is factored in for travel, accommodation and leisure spending by medical patients and their families. Health City has paid US$3 million in fees to the Cayman Islands government in its first three years.

So both parties have laid down the gauntlet and whether agreement can be made peacefully or it turns into a bitter legal fight remains to be seen.

At present, the chances of Health City Cayman Islands ever delivering the thousands of beds promised seems very remote.

Meanwhile the Indian and US hospital groups who have spent massive amounts of money on the project are strangely silent, probably wondering if they are ever going to see any profit or get their money back.