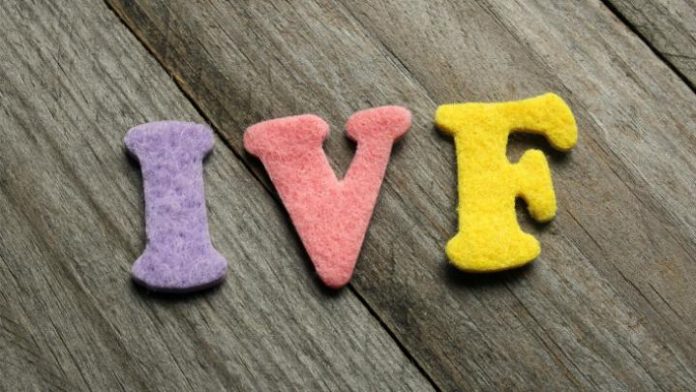 The Nikkei Asian Review has reviewed the plans of Hong Kong-listed Mason Group Holdings, who are among the companies keen to target the growing offshore demand of Chinese couples for fertility treatment. The company has gone on an investment and acquisition spree in Hong Kong, Australia and Thailand to consolidate what it says is a promising but “fragmented” Asian market for IVF. They believe the IVF market in China will be worth US$15 billion within 5-10 years.

The article says that according to some industry estimates, Chinese couples spend around US$8 billion each year on in vitro fertilization (IVF). Of that, over US$1 billion is spent overseas, according to figures cited in China’s state-linked media, as demand for such services far outstrips China’s capacity – only 460 mainland hospitals are licensed for IVF.

“The market is really undersupplied,” Mason Group managing director Chapman Chan told the Nikkei Asian Review. “China has some very good doctors, but the problem is getting an appointment to see them. For normal middle-class people, even wealthy people, you have difficulty getting access.”

Chan estimates that as the government and individual families seek to arrest the falling birthrate, the number of IVF procedures carried out in China will double to 2 million within five or 10 years. Given that each round of IFV treatment, or cycle, costs about 50,000 yuan, or US$7,500, that would make the market worth US$15 billion.

One of Mason Group’s partners in its IVF investments is WeDoctor, a US$5.5 billion internet health care startup founded in 2010 and backed by technology giant Tencent Holdings. WeDoctor has created an online platform connecting 110 million registered patients with 220,000 doctors and 2,700 hospitals.

In 2016, the year after China formally ended the one-child policy, Mason Group took a 55% stake in Reproductive Healthcare, Hong Kong’s largest IVF company. Last year, with WeDoctor and Hong Kong-based private equity group Aldworth Management, it acquired the territory’s No. 2 provider, Women’s Clinic Group, giving it a 30% share of the Hong Kong fertility market. In August, the Mason-WeDoctor-Aldworth consortium agreed to pay about 275 million Australian dollars (US$195 million) for a 90% stake in Sydney-based Genea, one of the world’s largest IVF providers, whose fertility techniques are used by 600 clinics in 60 countries.

In addition to its wholly owned IVF clinics and research and development laboratories in Australia, Genea also operates joint-venture clinics in Thailand. Genea has partnered with German pharmaceutical giant Merck and Thailand’s Board of Investment to establish a training center in Thailand for fertility doctors and embryologists from across Asia.

Mason Group’s partnership with WeDoctor means the consortium can use the platform to offer mainland couples the option of IVF treatment in Hong Kong, Bangkok or Sydney. The Mason Group consortium is looking beyond Chinese couples. Other Asian countries, notably Japan, South Korea, Singapore, Thailand and Taiwan, have even lower fertility rates than China and face similar looming economic challenges posed by aging populations.

Chan said he wants to use Genea’s joint-venture partnership in Thailand as a model for moving into other Asian countries. “We are hoping to look into Vietnam, Taiwan and potentially even Japan,” he said. “The IVF industry in this part of the world is very fragmented,” he added. “Medical tourists from China present a great opportunity if the industry can create bigger players.”

Is medical tourism making the most of social media?